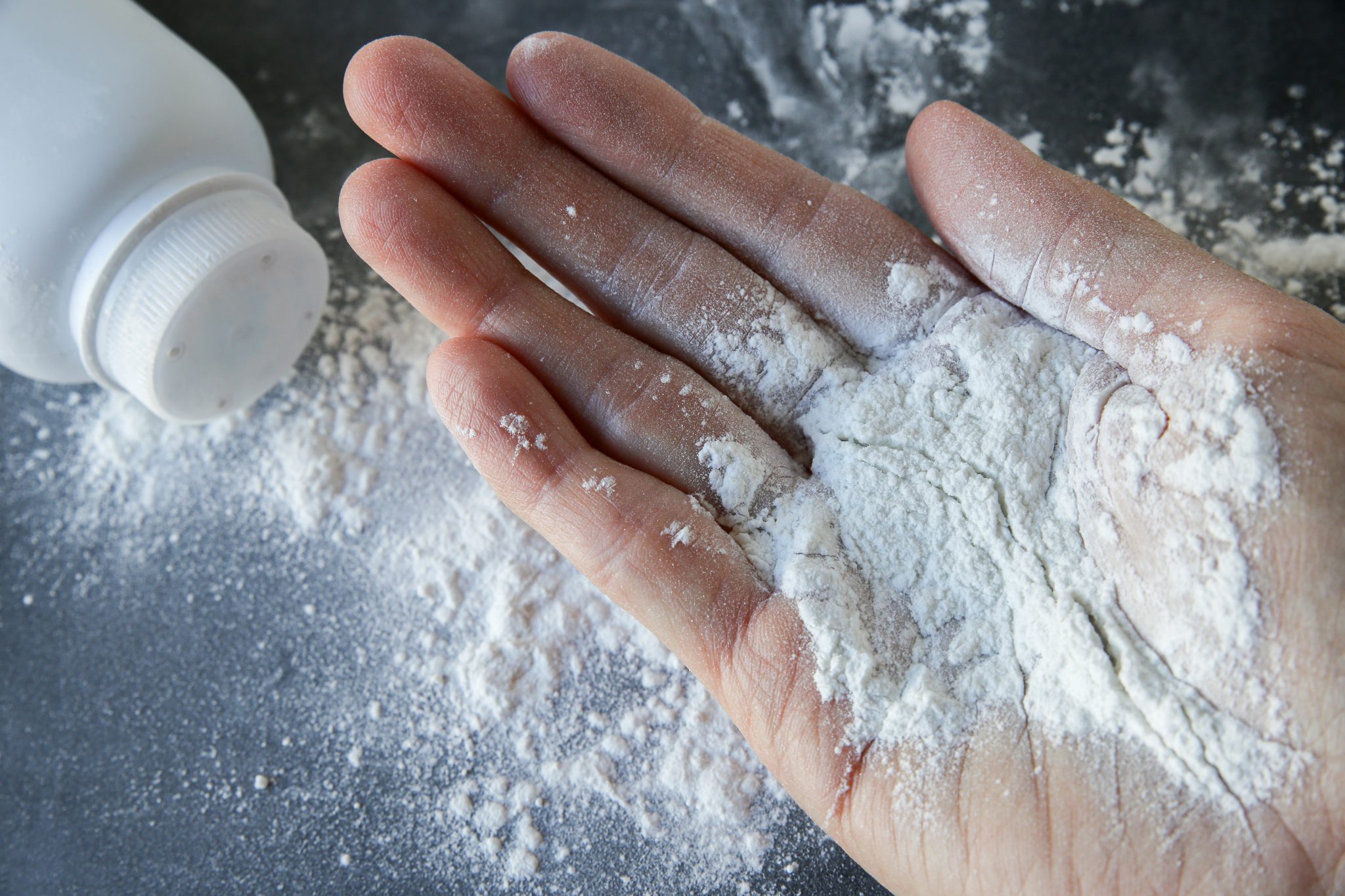 It’s not easy taking on the world’s largest health care company.  One that is also the highest paid drug company in the world.  But that is exactly what 22 women did, banding together to take on one of the world’s most powerful corporations, claiming the use of their talcum powder was the cause of their ovarian cancer – and they won. Although Johnson & Johnson (J&J) will likely appeal the decision that was handed down late last week.

This is not the first time Johnson & Johnson have been sued, in fact according to drugwatch.com J&J “faced more than 100,000 lawsuits in March 2018 over claims its products are defective”.

Between 2009 and 2011, several of their ‘Over the Counter’ products were recalled due to metal shards being present, incorrect ingredient levels and some of the products having an unpleasant odour.

This most recent case centres around J&J talcum powder and the claim that it contained asbestos which the 22 ladies had used on their bodies for years, and which they say contributed to their ovarian cancer.

Talc is a soft white mineral that occurs naturally in the ground and is created by the same geological forces that create asbestos.  Both talc and asbestos are forms of magnesium silicate that, by nature are found closely together.

In the early years of mining talc, traces of asbestos were inadvertently collected and traces were found in the end product.  However, since the late 1970’s the talc used in personal care products is said to be asbestos free and undergoes inspection to ensure this is the case.

Last week’s decision in favour of the ladies, saw them awarded $550m in compensatory damages and $4.1bn in punitive damages. Unfortunately, six of them never got to hear the verdict, succumbing to their cancer before it was handed down.

At the root of this case is the belief that the talc contains carcinogens that cause cancer.  J&J has been fighting these claims for years.  What has been the game changer this time is the fact that the jury was able to view internal documents that proved J&J was aware, for over 30 years, that some batches of their baby powder did in fact contain traces of asbestos in it.

The talcum powder issue is not likely to be swept under the carpet anytime soon, with drugwatch.com noting that J&J currently have 6500 lawsuits against them from people claiming the talc has given rise to incidences of both ovarian cancer and mesothelioma cancer.

Hiding the truth, rather than owning up and fixing the problem, never bodes well for consumers who expect the products they buy will cause no harm.  No doubt many angry consumers will be suggesting to J & J that they learn from the mistakes of James Hardy! Watch this space!