Business trips – the line between work and play 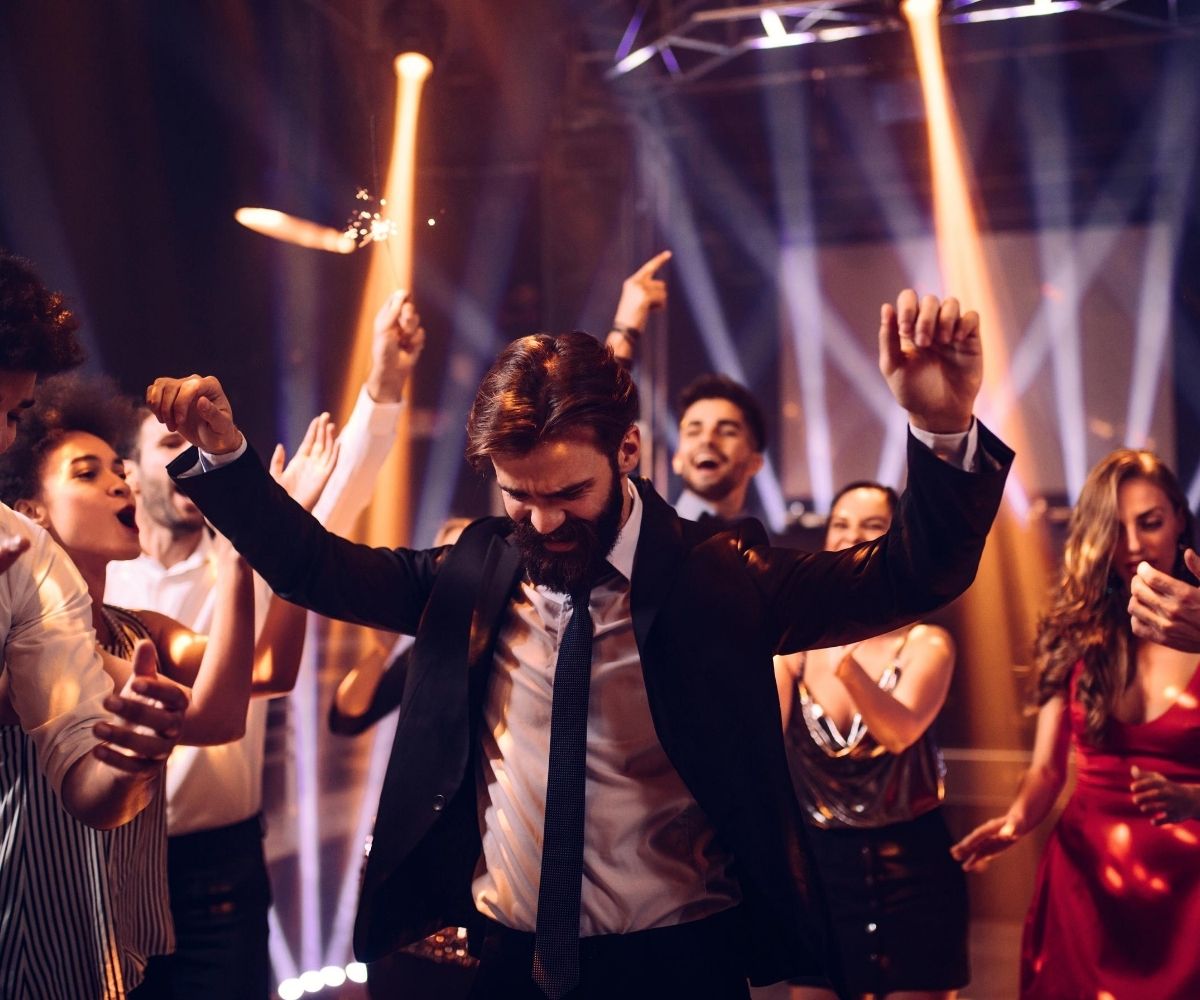 Attending work conferences can be educational, inspiring and sometimes even a bit of fun. Some may even go as far as to say that there were more excited about the post-conference socialising than the topics being presented on.

Post-conference socialising allows attendees the opportunity to let their hair down while continuing to network with their colleagues and potentially imbibing in one too many drinks.

But what happens if you are injured after the business component has concluded for the day? Are you entitled to workers’ compensation should you suffer an injury while engaging in after-hours networking where one or two too many drinks were consumed?

This issue was recently considered by the Federal Court in Dring v Telstra Corporation Limited [2020] FCA 699. Ms Dring had been staying in a Melbourne hotel while attending a series of workshops conducted by her employer, Telstra. One evening following a day of workshops, Ms Dring met with another colleague in her hotel room where they enjoyed a bottle of champagne before heading to dinner at a restaurant. The pair shared a bottle of white wine during their meal, and then went on to visit a cocktail bar.

Upon returning to the hotel at about 2:30am, Ms Dring slipped and fell on the wet tiles in the main foyer and suffered an injury to her hip.

Being a commonwealth employee, Ms Dring made an application for workers’ compensation under the Safety, Rehabilitation and Compensation Act 1988 (Cth) (‘SRC Act’).

Under that legislation, the event that triggers a worker’s entitlement to compensation is the sustaining of an ‘injury’.

Under the SRC Act, an ‘injury’ is defined as:

In Ms Dring’s case, the critical issue for the Federal Court to determine was whether there was any connection between her injury and the course of her employment.

The Federal Court acknowledged that where an employee suffers injury at a place that they have been encouraged to spend time at during a break between periods of work, it will ordinarily be accepted that the injury occurred in the course of the employment.

However, the court identified that there might be something about the way in which an employee spends their time at a particular place that severs any connection between the injury and their employment.

The Federal Court determined that whilst there was nothing exceptional about an employee enjoying a drink at a tavern located within a camp at which they are temporarily accommodated, or sleeping within camp accommodations or having a shower at a hotel room whilst on a work trip, the same could not be said about the extent of Ms Dring’s socialising.

It was held that as a consequence of having sustained injury in the early hours of the morning, following many hours of socialising, the circumstances that gave rise to Ms Dring’s injury lacked a sufficient connection with her employment.

The Federal Court’s decision in Ms Dring’s case has application in Queensland, as our workers’ compensation legislation relevantly provides (with respect to physical injuries):

The takeaway from this case for employees who are injured on overnight work-trips is that the timeline of events leading up to the injury will be extremely relevant when determining whether any connection exists between an injury and the course of employment.

It’s a good reminder for employees that whilst they may be representing their employer on an overnight trip, should they choose to party well into the night of their own accord that they may not be entitled to workers’ compensation benefits should they suffer an injury.