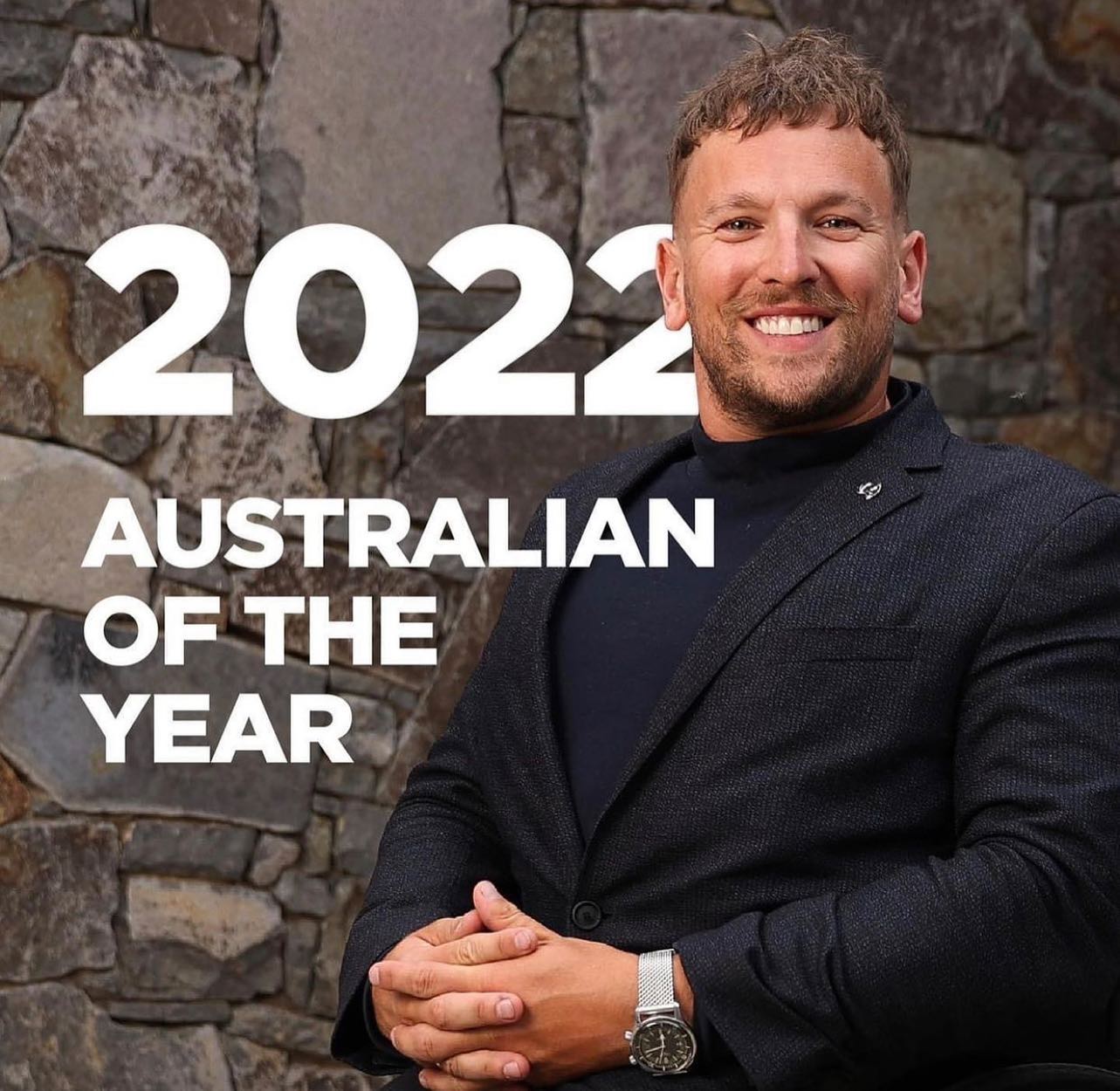 On Tuesday, 31-year-old Paralympian and disability advocate Dylan Alcott was the first person with a visible disability to be named the 2022 Australian of the Year. Born with a tumour wrapped around his spinal cord, which he had cut out at just a couple of days old, having a disability is all Dylan has ever known.

With this award, Australia recognised how much work needs to be done for Australians with a disability, and Dylan is a monumental leader of that revolution.

We openly admitted to a marginalised society that we need to provide further strategies and support for the status quo to change. Too often, I see young Australians with a disability who feel lost and unable to find direction in fear of being rejected by society. We have seen improvements but there is still a long way to go.

I find Dylan’s story incredibly inspiring, so I had to dig deeper to learn more about the man behind his latest accolade. His athletic career began in basketball, and he later switched to tennis. He now has 23 quad wheelchair grand slams and a Newcombe Medal and is the first male to win a Golden Slam in any form of tennis.

But his athleticism was not the only reason he was awarded Australian of the Year, Dylan was also recognised for his disability advocacy. At just 18 years of age, in 2009, he received an Order of Australia Medal for services to sport, and in 2016 he was named the GQ Sportsman of the Year and the 2016 Paralympian of the Year.

In 2017, with a passion for providing opportunities for young people with disabilities, he founded the Dylan Alcott Foundation. The Foundation provides mentoring grants and scholarships to help enrich the lives of young people with disabilities by eliminating the barriers of entry to get involved in sports and study. But he didn’t stop there, and in the same year, he co-founded Get Skilled Access with a purpose to create a new generation of disability inclusion that is equitable for all.

Dylan organised Australia’s first inclusive and fully accessible music festival and in 2014, he set the world record for the longest continuous playing of wheelchair tennis to raise funds for The Starlight Foundation and the Children’s Charity.

In his heart-wrenching acceptance speech on Tuesday night, Dylan recognises the internal battle he struggled with as a child and his difficulties accepting his disability. He hated being different to his peers because he didn’t have role models with a disability to look up to.

On receiving the award, Dylan said,

“My purpose in life is to change perceptions so people with disability, people like me, can get out there and live the lives they deserve to live.”

When he was growing up, and turned the TV on, he never saw anyone like him. The only representation of disability was the result of a tragic accident, and it was then that Dylan decided that was not going to be his life.

Dylan shared that when he reached the end of his teenage years, he sought out and started seeing more people like him. He began looking up to athletes like Louise Sauvage, Danni Di Toro and Kirk Fearnley, and advocates like Stella Young, who he said, “paved the way and should have been named Australian’s of the year as well”. He goes on to say that his purpose is unwavering “ten years ago, yesterday and today as Australian of the Year, it’s never changed”.

Dylan’s attitude and journey is inspirational to say the least, especially for young Australians, as they navigate their way through the stigma and uncertainty that many are still devastatingly having to face. I am so pleased there is someone like Dylan, with determination to achieve a better future for young Australians, a future of opportunity and support to accomplish their dreams. His passionate and vulnerable attitude and ability to embrace his own humility makes him a historic Australian role model.

I look forward to following Dylan’s journey this year and beyond, he will continue to make a significant impact for Australian’s with disability.

I hope Dylan’s sense of purpose, determination, courage and humility will be a lesson to every single Australian. We all have a role in this revolution.

As published in the Courier Mail 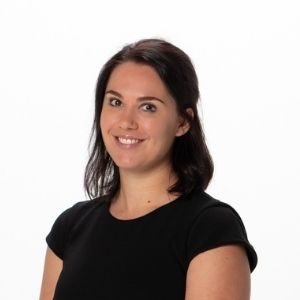