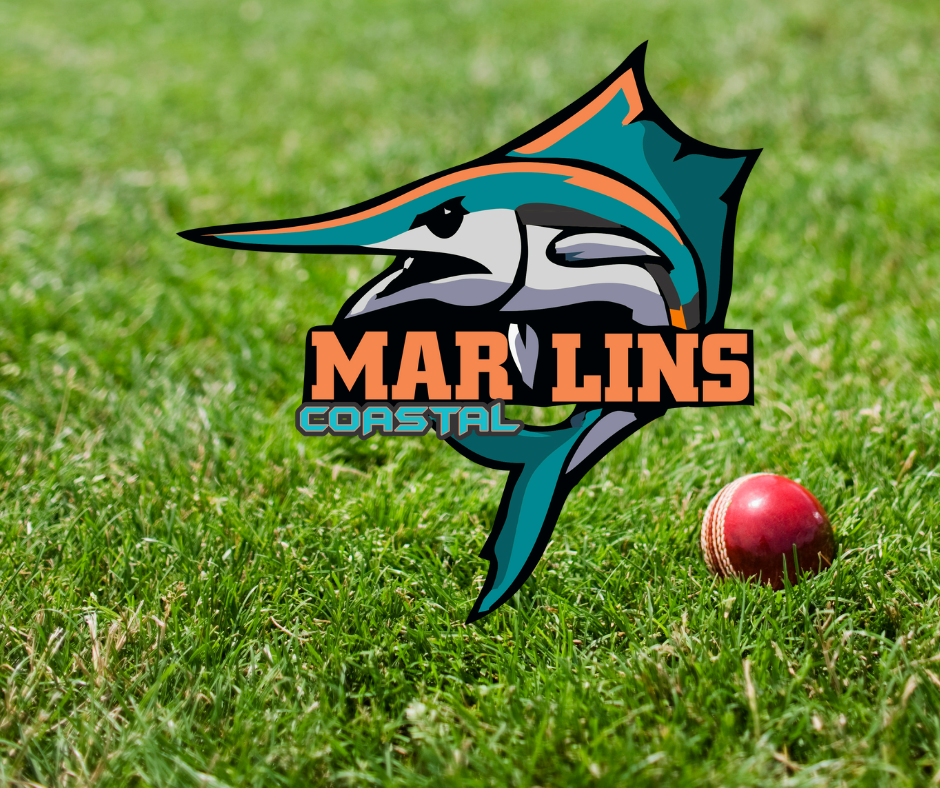 Sunshine Coast and Wide Bay’s cricket scene is getting a shake-up with the launch of Coastal Marlins on Sunday 14 February, which will join the Brisbane Premier League’s (BPL) inaugural T20 cricket tournament in South East Queensland.

Coastal Marlins will join seven other privately-owned franchises in the inaugural 2021 tournament, which will see the best players selected for their age-group and in open men’s competitions in each region and live-streamed in a fast-pace representative competition.

Avid cricket supporter Travis Schultz said he was encouraged to help form the new team when he realised the lack of opportunities for his 13-year-old son and other budding cricketers to play the short form of the game at representative level.

“There are not many options for cricketers to play T20 Cricket at representative level, and this new tournament will select players – similar to AFL drafting – and showcase them in a competitive way which could lead to greater opportunities for their future in the sport,” Mr Schultz said.

“Cricket is an Australian pastime but the long days on the field during the weekend are becoming a real barrier for kids to participate so we want to show them that there is still an opportunity if you would rather play in the fast pace T20 format.

“The younger generation are watching their role models on the Australian Big Bash but don’t have the clear pathways to follow in their footsteps.
“We hope this new competition will set the foundation for growth in the sport and provide young aspiring players with a chance to develop their skillset.”

Co-founder of the Brisbane Premier League, Nick Fitzpatrick from the ACI, said this is a massive milestone in the sport of cricket in Queensland and he is extremely excited to welcome the Coastal Marlins to the movement.

“We are all very passionate about the sport and we’re encouraging other fans to jump on board this journey and sponsor this new team as we create the next generation of Australian cricketers.

“They can get a chance to see what it’s all about when we launch Coastal Marlins on Sunday 14 February at Scorcher Park in Buderim.”

The launch will take place from 3pm – 6pm and it will include a game of T10 with some of the Sunshine Coast’s best players and local celebrities.

Following the launch, the Coastal Marlins will run a junior draft for each age group, which allows the best players to register to play before a talent scout makes the team selections.

Mr Schultz said this will be a tournament for young and old, male and female. Seniors who are over the age of 18 can put their name down for the BPL where each team selects their players in an auction night with a fantasy salary cap.

“This is the beginning of a very exciting chapter in Queensland cricket and we are encouraging people to register their attendance for the Coastal Marlin launch and come along to see what it’s all about,” Mr Schultz said.

To register, head to www.coastalmarlins.com.au and go in the draw to win the door prize of a Dark Horse cricket bat valued at $245.

For more information, go to www.coastalmarlins.com.au