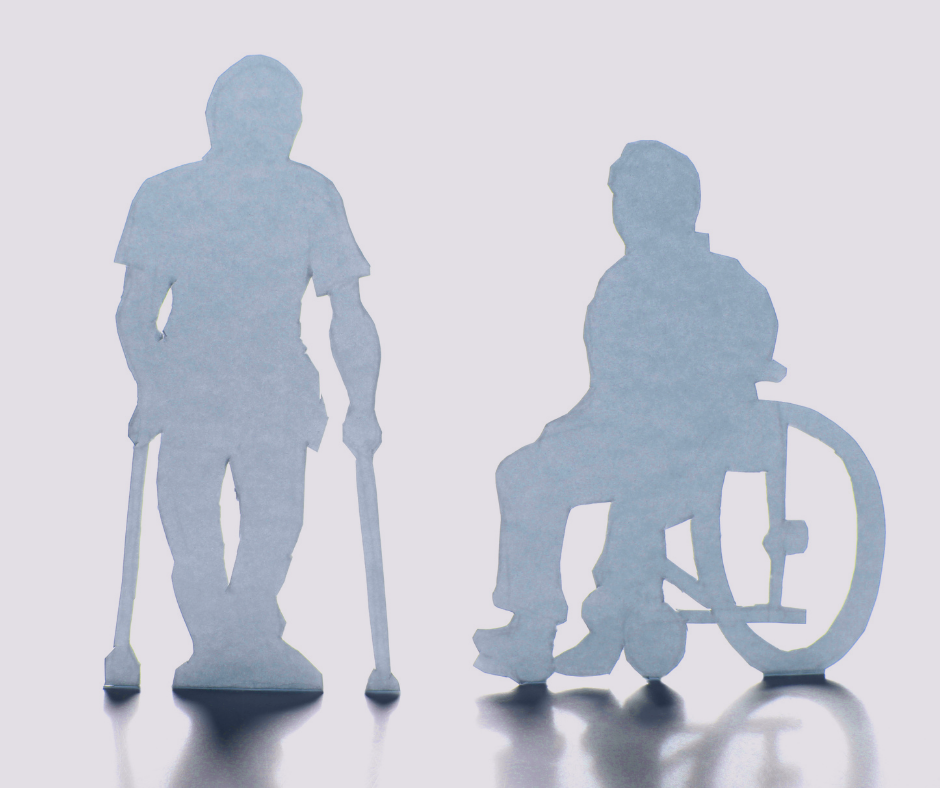 As a compensation lawyer I am regularly advising our clients on their rights to make a total and permanent disability (TPD) claim.  It is my experience, and no doubt many others, that this sector is rife with complaints about lengthy delays, lack of communication, complex policy terms and conditions and most importantly denial of claims.

Following the Royal Commission into banking and insurance (December 2017 – September 2018), the Australian Securities & Investments Commission (ASIC) has been monitoring changes by insurers and trustees in the Total and Permanent Disability (TPD) sector.  The Royal Commission was set up to investigate and report on misconduct in the banking,  superannuation and financial services industry in the face of media reports of ‘culture of greed’ within those institutions.

The Royal Commission investigation shone a light on many of the shortcomings of the various TPD policies and some of the more restrictive definitions within those policies, such as the “Activities for Daily Living” (ADL) test.  This test is often applied to those who hold TPD insurance, and who for whatever reason were not working at the time they became permanently disabled. Most people holding a TPD insurance policy would be familiar with the usual test:

‘in the opinion of the insurer the Claimant is unlikely to ever work again in any occupation for which they are suited by way or education, training and experience’ (the ETE test).

The ADL test is the ‘evil twin’ to the ETE test, and usually requires a Claimant to demonstrate that they cannot perform two or more of the ‘ADLs’ before their claim will be accepted. These ADLs are will often include:

In my opinion, very few injured Claimant’s will be injured badly enough to come close to meeting this test. It is this sort of test in TPD policies that gives rise to allegations of ‘worthless’ or ‘junk’ policies of insurance because a Claimant will not meet this definition, despite paying for a ‘TPD’ policy.

It is also not surprising that TPD insurance cover came under scrutiny given some of the rates at which TPD applications are being declined. In 2019, ASIC published information about claim decline rates of a number of insurers in the TPD field, these results showed the following decline rates by leading insurers:

Then, in August 2021, ASIC released its report “TPD Insurance:  Progress Made But Gaps Remain”, which identified a number of ‘next steps’ for insurers in this space to address the issues previously identified.  The key recommendation from this report requires Insurers to work on their restrictive definitions, their claims handling practices along with their data collection handling and monitoring.  While there has been some change, that change has been slow and simply not enough. Yet, there have been some positive signs that things will improve, and we might see the end to some of the more restrictive aspects of TPD insurance policies.  On a positive note, the report refers to a trend by insurers to include ‘mental health criteria’ in TPD definitions – which is well overdue. Given the statistics, these changes could have come along sooner because in 2019 alone the industry reported that 25% of TPD claims paid in that year were for mental health conditions.

In my opinion, there are other areas where the TPD insurers continue to underperform, and one of those areas is communication with their clients and claims handling processes.  It is my experience that many claimants still encounter significant hurdles in dealing with the TPD insurer.  The problems range from delay (perhaps the most common complaint), endless requests for additional information, difficult to read and interpret correspondence and a general lack of candour when dealing with customers who in the vast majority of cases do not have legal representation and given the nature of the claim, all have some form of ill health or disability that often adds to the difficulty in dealing with this process.

If the rates of claim rejection, poor customer service and claim processing delays continue to plague the sector it is anticipated that more people may require access to legal representation or the services offered by the Australian Financial Complaints Authority (AFCA) in an effort to achieve a ‘just and fair outcome’ on their TPD claim.  The service standards bar for TPD insurers needs to be raised significantly.

In the 2021 AFCA dealt with 70,510 complaints nationally, but only 7% of those complaints related to insurance and 2% related to life insurance.  On average, it took AFCA 88 days to deal with a complaint, with 72% of complaints resolved by agreement, or in favour of complainants.  However, 77% of complaints going to an Ombudsman or an Adjudicator were decided in favour of the financial firm.  Of the 5,249 complaints received about superannuation, 978 of those were about TPD claims.  The top five superannuation complaints related to delay, denial of the claim, service quality, account administration error or incorrect fees/costs (the same issues identified by the Royal Commission).  AFCA noted in its annual report for 2021, that the TPD complaints were often more complex and involved detailed medical reports and other sensitive information, perhaps explaining why the average time taken to close a superannuation complaint (49% of claims) took between 61 and 180 days to resolve.

While the inclusion of mental health criteria in TPD policies is to be applauded, and the phasing out of the draconian ADL test is a step in the right direction. The industry is still, in many instances, failing to deliver on the fundamentals – client communication, timely decision making and simple to read and understand TPD policies and definitions. It is perhaps time for the trustees of the super funds to ‘stand up’ and be counted by not accepting policies from insurers that are failing the performance indicators that came out of the Royal Commission. In my opinion, the Courts and the AFCA will continue to receive increasing numbers of complaints concerning TPD insurance.

Practical advice for anyone dealing with TPD insurance

Have you lodged an Income Protection or Total and Permanently Disability claim with an insurer but have had no response, had the claim declined or where the insurer is taking a long time to decide that claim? If so, you may be able to lodge a complaint with the Australian Financial Complaints Authority (AFCA). AFCA can look into your particular complaint without cost to you. Below are some simple steps that may assist you with lodging a complaint with the AFCA.

If you find yourself calling on your TPD insurance, with these timeframes in mind, and before complaining to the AFCA, it may be helpful to complain directly to the superannuation fund or the insurer, through an internal dispute resolution process.  Before lodging a complaint with AFCA, it is important that you read the Complaint Resolution Scheme Rules, and they are available on AFCA’s website.  AFCA will only review complaints within its jurisdiction.  AFCA will generally try and resolve complaints by informal methods, and should they fail AFCA will proceed to determine the complaint after undertaking a preliminary assessment of the information provided.  A complaint can be determined by an Ombudsman, an Adjudicator, or an AFCA Panel.  In making a determination, AFCA is bound by the approach set out in s. 1055 of the Corporations Act, but in general they must do ‘what is fair in the circumstances having regard to legal principles, applicable industry codes or guidance, good industry practice and pervious relevant determinations by AFCA’.

It is important to note, that there are time limits on which a person can make a complaint through the AFCA.  For example, where it is a TPD decision made by the trustee, and the claimant has permanently ceased employment because of the condition that gave rise to the claim, and lodged their claim with the insurer within two years of permanently ceasing employment, you have four (4) years from the TPD insurer’s decision in which to lodge a complaint with the AFCA.  The AFCA website provides direction on time limit to make a claim.

If you are unsure or daunted by this process, there are law firms (including Travis Schultz & Partners) that can provide advice to ensure you understand your rights, time limitations and the actions you can take.

As published in QLS Proctor