Girls to the front of the legal profession 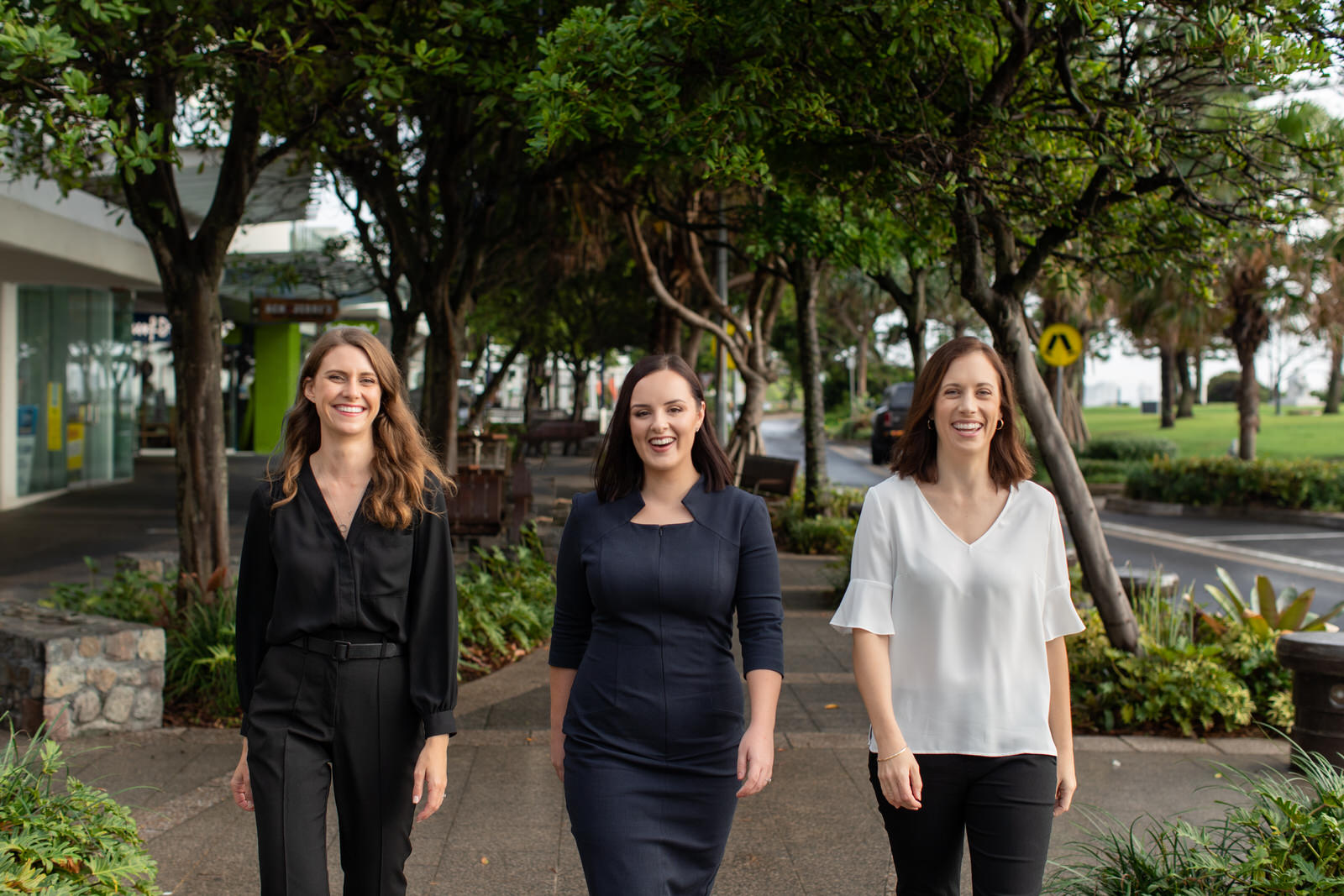 In 1902, Ada Evans was the first Australian woman to graduate with a Bachelor of Laws.

Today, more than half of Australian lawyers are women, and for the first time, female legal practitioners outnumber men in all states and territories.

No longer can it be said that law is a ‘male-dominated’ profession and I can’t help but think that the community that we serve is much better for it.

As the Honourable Margaret McMurdo AC once said:

With a larger representation of women in the law, the gender bias that has been so deeply entrenched in our practice has got to be on its way out.

Whilst old habits die hard, when women work together, we change the world.

Collectively and in the past 100 years alone, we have made enormous strides towards gender and legal equality.

Together, we have fought for suffrage, political participation, equal pay and reproductive and social rights.

In Australia, the number of women holding top jobs in the legal profession grows every year. In 2020, the total number of female partners at Australia’s top law firms passed 30% following a promotion cycle in which 46% of all new partners were women.[2]

The Chief Justice of our High Court and the highest-ranking judicial officer in the Commonwealth of Australia is Susan Kiefel AC; she is the first woman to hold the position. She heads our High Court alongside six other Justices; two of which are women. That’s something to be proud of when you consider that historically, there have been 55 Justices of the High Court; forty-nine have been men and only six have been women.

Of course, we have more work to do – alarmingly, only 0.8% of lawyers are Indigenous Australians – but you can be damn sure that work will be done!

We’re on a journey but having a long road ahead shouldn’t prevent us from looking back and celebrating what we have achieved.

Together, women and their allies are a force to be reckoned with. If history tells us anything, the rule of law and the protection of individual rights and freedoms are safe with us; isn’t the legal profession lucky?