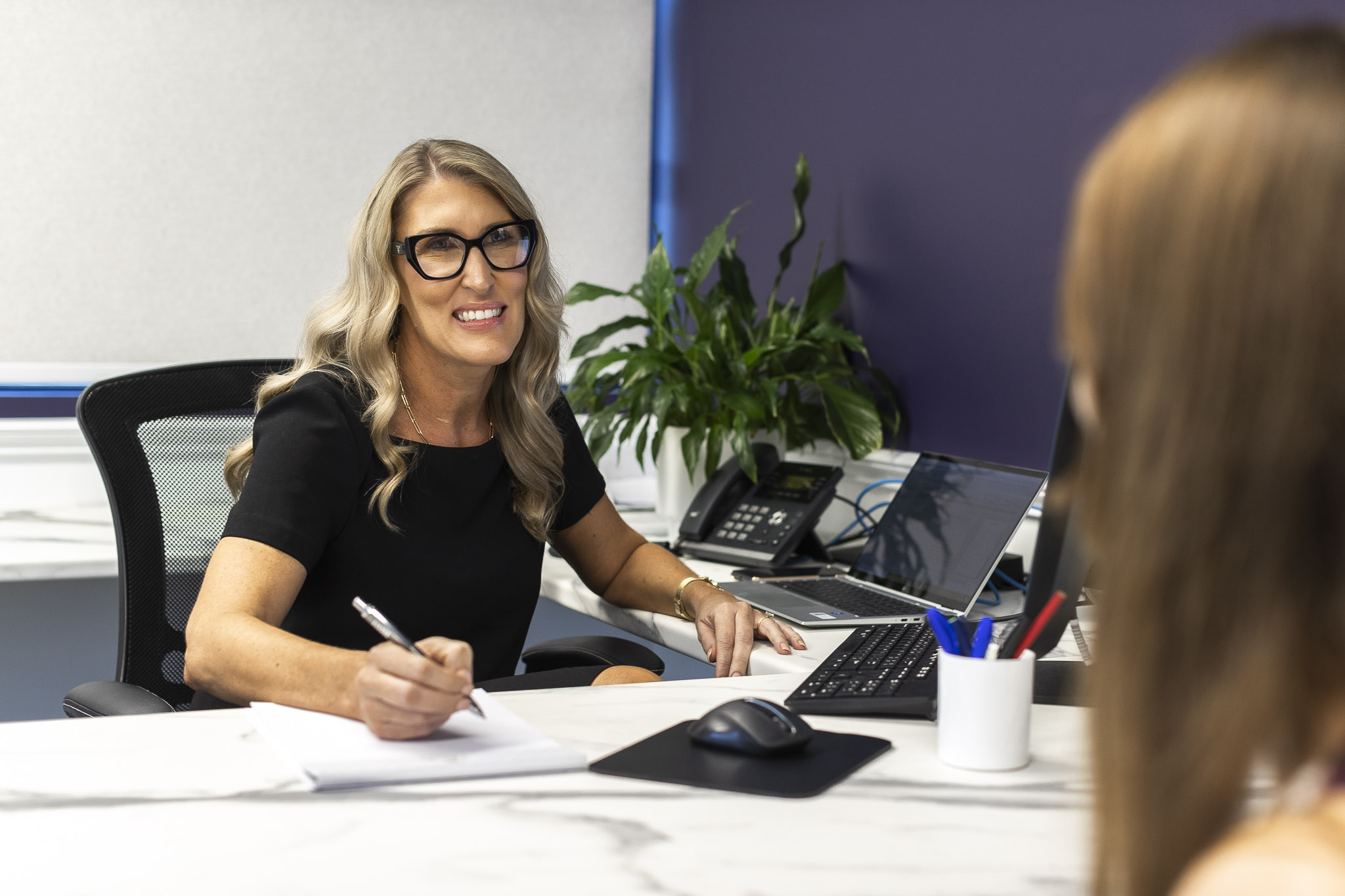 As show season rolls around again, many of us bundle our families off to our local show for a fun day out.  Unfortunately, show rides have been the cause of many injuries and even deaths in recent years.

On 12 September 2014, 8 year old, Adelene Leong sustained fatal injuries when she was ejected from her seat on the Airmaxx 360 at the Royal Adelaide Show.  Last month the findings from an Inquest into her death where published.  The Deputy State Coroner found that her death ‘could and should have been prevented’.  At many times prior to her death there were missed opportunities that could have prevented this tragedy.  The Airmaxx 360 ride had been plagued with complaints prior to the Adelaide Show and there were 22 injury reports relating to the ride in the three days prior to Adelene’s death.

This raises the question of whether this tragedy could have occurred in Queensland and whether the safety regulations that apply to amusement rides are sufficient.

What are the main causes of amusement ride incidents?

Statistics from Work Health and Safety Queensland indicate that there were 111 serious amusement ride incidents in Australia between 2001 and 2016. A significant number of these incidents were caused by operator error.  The potential for human error, particularly when these amusement rides are being constantly moved from show to show is high.

In response to the significant incident at Dreamworld in 2016 the Queensland Government undertook a review of the Work Health and Safety Regulations regarding amusement ride safety. This review considered ride safety for all amusement rides from big theme parks right down to local shows and fairs.

The recommendations of the review investigated in the wake of the Dreamworld incident came into effect on 1 May 2019. They specifically regulate amusement rides and require regular inspections, mandatory training and more detailed information to be recorded in logbooks.

All show rides are required to undergo major inspections, usually every ten years by a registered professional engineer. These inspections are in addition to annual inspections by an engineer and daily inspections by the operator with management and control of the ride.

The Queensland reforms introduced mandatory instruction and training for amusement ride operators. Operators are required to have been deemed as competent before they are able to operate a ride and also have to be clearly identifiable to the public as an operator.

Show ride operators are required to maintain logbooks that details the operators, previous inspections and enforcement notices issued in relation to the ride. Additionally, logbooks now must be provided to the engineer when they undertake major inspections and the event organisers, if requested.

One of the recommendations in the Inquest findings was for the establishment of a nationwide regulatory process, a database of design registration numbers and better vetting of ride inspectors.

It was also recommended that a nationwide panel of qualified persons be established to assess the skills of any person inspecting amusement rides and that any person undertaking inspections participates in mandatory continuing education.  In Queensland, the only requirements for a person undertaking inspections are that they have the skill and qualification to carry out the inspection and that they are a registered engineer.  There is no national assessment of their skills nor is there any requirement for continuing education.

Whilst there have been significant reforms in Queensland when it comes to safety of amusement rides, the South Australian Deputy Coroner has called for ‘fundamental change in the operation and governance of high energy rides in Australia.’ To ensure public confidence in the amusement ride industry, the Queensland Government and all other states  must take heed of these findings and implement these recommendations to avoid any further preventable deaths and injuries. 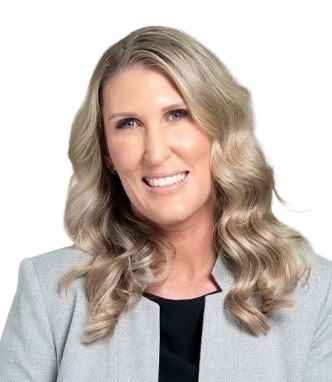