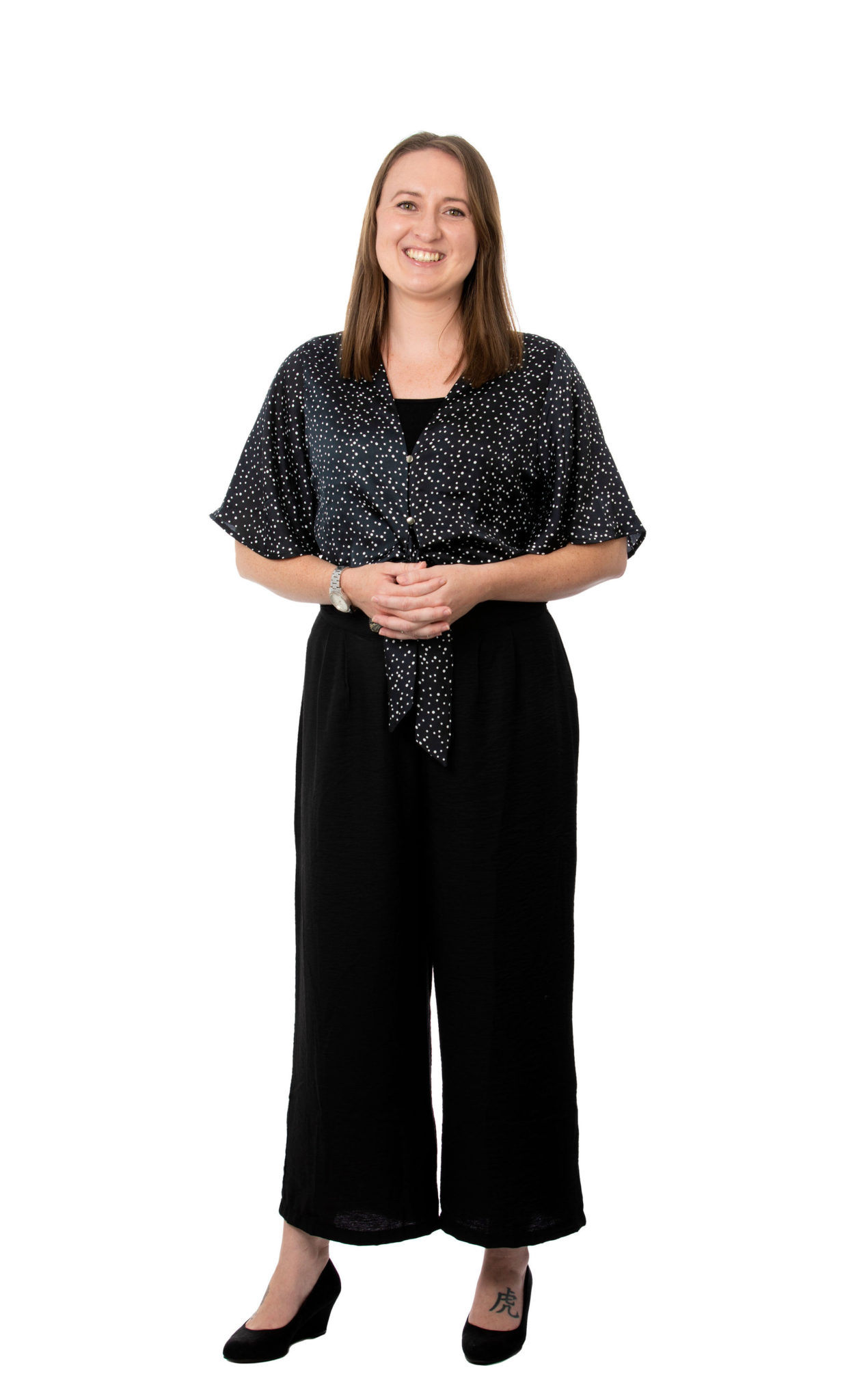 Elle began working for Travis as a 19-year-old, fresh out of business school.

She started as one of his junior assistants, but quickly demonstrated considerable talent and took on progressively more senior roles in the team.

By pure coincidence, Elle married a former client of Travis’s who he acted for some years earlier.

Some ten years later, Elle and Travis found themselves still working together and enjoying a joke and some irreverent humour! At Travis Schultz & Partners, Elle is the primary source of executive support and looks after everything from client enquiries and diary management, to organising appointments and administration.

Whilst her own family is her number one priority, Elle loves that the team do so much good work in the community. Whilst her heart truly sings when her one-year-old son laughs and plays, she also receives great satisfaction from seeing the folk we help smile again.