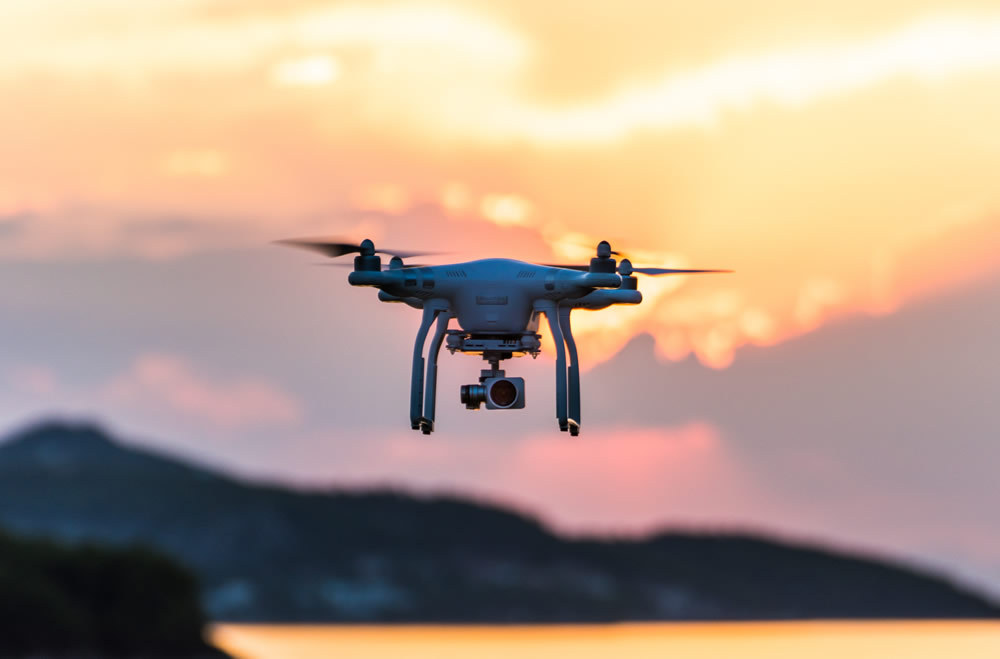 It is without question that the use of drones or unmanned aerial vehicles (UAV) have certainly added another dimension to film makers or those making videos to promote a region, housing estate or property.  Farmers are also seeing the benefit of using drones to monitor livestock, check on storm damage, crop dusting and irrigation management. However, when it comes to the increasingly popular recreational drones, uncertainty remains as to what constitutes a breach of privacy should a drone be hovering above a backyard or outside an apartment window.

The issue is amplified by the fact that in Australia, there is no legislation that creates a general right to privacy. Why should your neighbour be able to send a drone up to record all goings on in your back yard or on your deck? And what of the use of drones to spy on sunbathers on the beach, kids in the park, or to watch your ex having coffee with her new beau? There are laws around stalking, but where it doesn’t fit that definition, it’s surely time that Australians have the protection of a legislated right to privacy.

So what are the laws as they currently stand?

To begin with, those piloting a commercial drone that weighs over 2kg need to have an operator’s licence and be registered with the Civil Aviation Safety Authority (CASA).

For a recreational user no licencing or registration applies.  However, CASA stipulates you must not fly your drone higher than 120m above the ground or within 30 metres of people. You must always have a line of sight, and you must not fly it at night.  There are other rules that apply so its worth checking out their website if you are planning on flying a drone for fun.

However, when it comes to operating the drone and using them to film or take pictures or film of people, questions regarding privacy arise. For the average recreational drone user, the Privacy Act poses little concern as the Act only applies to organisations with an annual turnover of $3 million or more – which effectively rules out most recreational users.

And if you think you might be able to rely on Australia’s surveillance laws should a pesky drone catch you gardening in the altogether, you may need to think again.  Currently there are no surveillance laws in Queensland, Tasmania and the Australian Capital Territory, and the five jurisdictions that do have them, being Victoria, New South Wales, South Australia, Western Australia and the Northern Territory, have laws that are not consistent with each other.

As public pressure mounts, it is highly likely we will see more and more councils start to ban the use of drones on municipal land without a permit.  Ballarat did just this in late 2017, but quickly came under fire from the Australian Association of Unmanned Systems who acknowledged that while the Ballarat Council was within its rights to set bylaws pertaining to public land, they did not apply to airspace, and the issue may very well end up being contested in court.

While most of us are not against the use of drones for aerial photography, we do take umbrage at having our right to privacy compromised. Our legislators should have this at the forefront of their minds when considering  any changes to the laws regarding drones.  However, with so many moving parts, getting this legislation not only right, but also consistent across Australia is likely to lag well behind the rate at which UAV technology is improving.