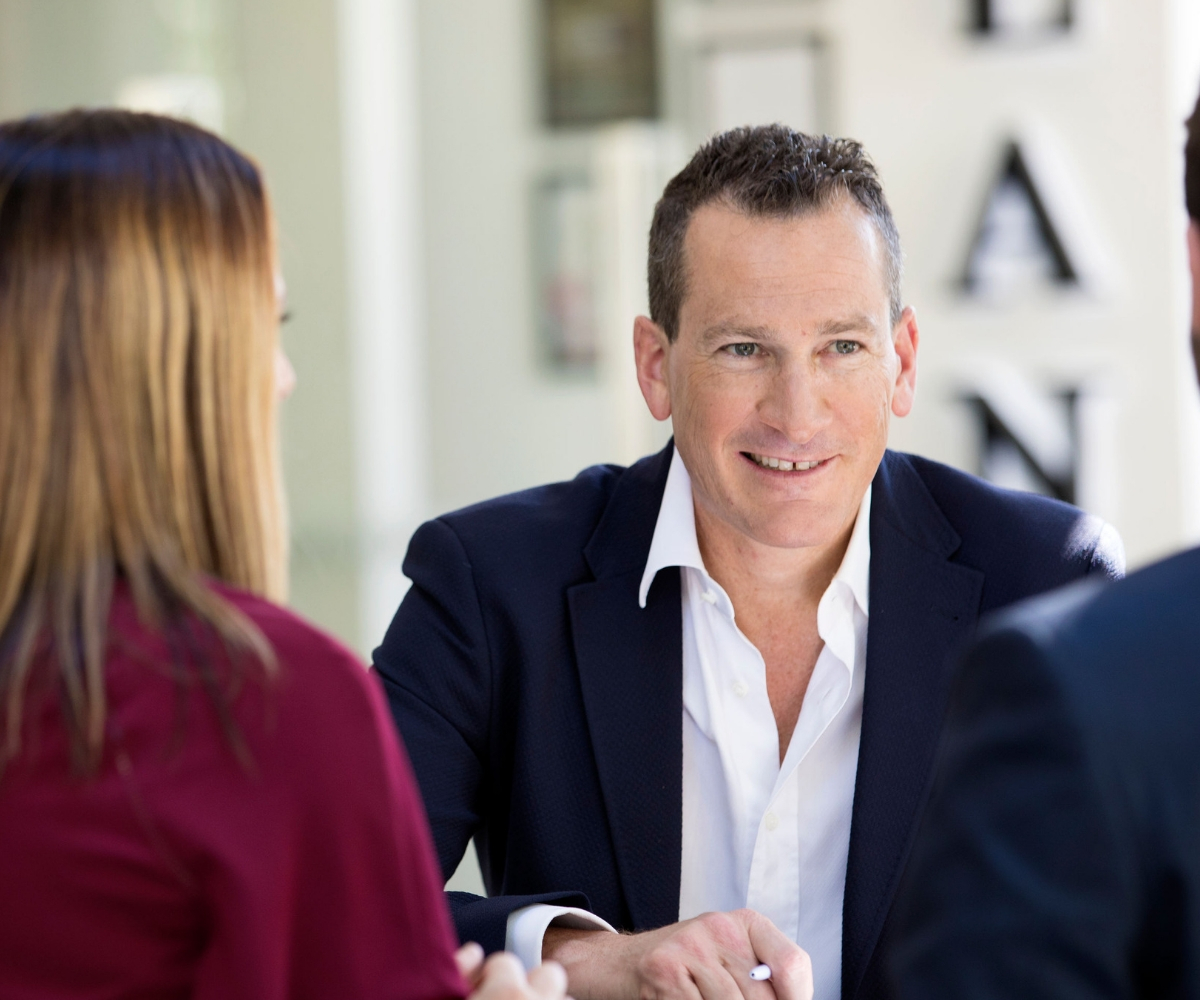 For many years’ financial planners, accountants and advisors have recommended that your financial strategy include not just investments and a budget, but the prudent use of risk insurance to protect your financial future should you become ill or suffer an injury and are no longer able to work on a temporary or permanent basis.

Given that the most valuable asset the majority of us have is our earning capacity, it has long been recommended that appropriate insurance be taken out by those of us who are of working age in much the same way we would consider insuring our car – except that it is much more important given that every aspect of our life is built upon our ability to earn an income.

Generally, this type of insurance is referred to as Income Protection or Disability Income Insurance with the “insured” generally being able to cover up to 75% of their income for a period of time.

Where people have debt (such as a mortgage, credit card or personal loans), financiers have often also offered insurance to help in covering payments if the borrower is unable to work for a period of time or can never return to full time employment.

With superannuation, it has also become quite common (if not prudent) to also have an element of Total and Permanent Disablement insurance (TPD) added alongside any death benefits the policy offers. This allows for the insured or their family to make a claim in the event of death or should they suffer a serious illness or injury which results in them never being able to return to work.

For many years, these TPD policies have included definitions which typically required a worker to be able to satisfy the requirement that they be unable to return in any employment for which they are reasonably suited by “age, education, training or experience”, before they would be entitled to the benefit. And for decades this type of policy definition worked – because it guarded against the precise risk which was of concern to the person taking out the insurance namely, that they might not be able to go back to work ever again!

But the impact of increased claims incidence, lower investment income and margins that were not considered fat enough, insurers have stealthily changed definitions in many policies to make them harder to satisfy and therefore, much less likely to result in the insurer having to pay the claim.

This has largely been achieved by adding a second qualifying criteria in which, in order to be entitled to payment of the benefit, the insured person must not only be unable to return to any work for which they are reasonably suited, but also satisfy some other arbitrary test such as being unable to perform unassisted at least two or three of a list of defined activities of daily living. For example, a person could be so badly injured that they will never be able to return to their role as a tradesman or nurse but because they can prepare an evening meal or do the grocery shopping without assistance, they don’t meet the Insurer’s necessary test for payment of a benefit.

These types of policy wordings have been a boon for the insurers as they are policies that are unlikely to result in benefits being paid to a policy holder, yet they are still able to extract significant premiums from workers and their superannuation funds.

In this modern world in which the poor behaviour of corporates and financial institutions has been called out at the highest levels, it is astonishing that many of these insurers would be so brazen in their profit seeking to disentitle the most vulnerable workers in our community to the security of insurance of their earning capacity. And the sting in the tail is that these insurers have to date been successful in normalising this retreat of coverage without a full and frank explanation to customers and the offer of alternative cover, even if at a higher cost. One would have to question whether it is a case of profits before people?

Industry insiders will tell us that part of the problem lies in the fact that there are two main ways to purchase TPD insurance which is generally attached to a death benefit either as a stand-alone life insurance policy or as death benefit attached to policy.

The insurance attached to your superannuation policy taken out through your employer is what is known as a “group policy”. What this means is that the employer uses one insurer to provide death and TPD cover as part of their superannuation policy offered to employees. And many new employees simply go through the motions of filling in and signing the paperwork when they commence work – with no explanation of the policy or what is covered – let alone what the definitions mean.

The message for Queensland and Australian workers is simple – if you have debt or simply wish to insure your earning capacity, don’t assume the policy you are paying for is going to protect you, as there is a good chance you could be paying for something that will never be paid out.

In order to understand what you are paying for, ensure you read and understand the Product Disclosure Statement (PDS) and the definitions that may apply to you. I would even ask them what percentage of claims they pay out each year under that definition – and don’t be fooled into believing they don’t know the answer to this – they do – it’s their business to know and its how they calculate risk and return so that they can return profits to their shareholders – you just need to make sure it’s not at your expense

if you want to do your own research you can now jump online and research the various insurance companies and take a look at their claims history before you decide on the company you choose to be insured with.

A quick look at the “life insurance claims comparison tool” for TPD purchased through a superannuation fund tells us the industry average for claims accepted is 86.3%. It then ranks all the insurers offering this product with TAL coming in at the top at 91.4% and the worst claims acceptance rate going to Suncorp/Asteron at 69.3%. Perhaps just as disturbing is that the average claim time is 5.5 months with TAL again having the best results taking 3.5 months on average to finalise a claim while Suncorp/Asteron once again sit at the bottom of the list with a massive 9.7 months the average time to pay a claim – and let’s face it – if you are seriously ill or injured how can you be expected to wait that long to receive a benefit? The banks will be knocking on your door long before a claim is paid!

This handy little tool should be something everyone uses when considering which insurer to use. It’s enlightening for the consumer and may just make the big insurers stand up and take notice because if they don’t start putting people before profits – they just may find the decision is made for them.