Queensland workers with psychological injuries are getting short-changed! 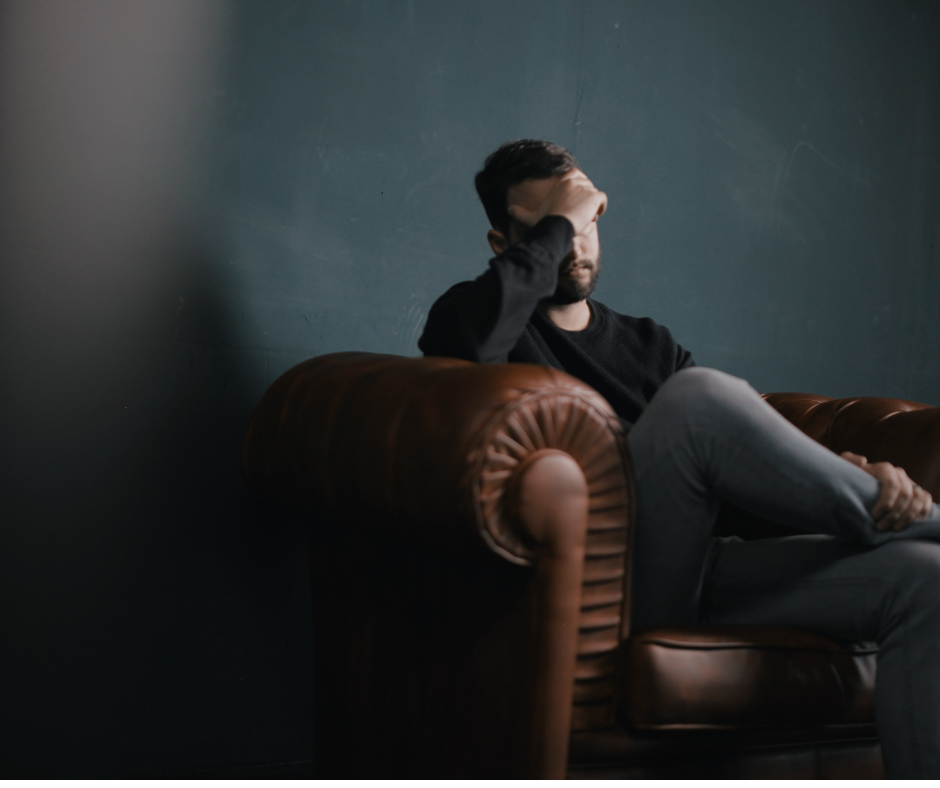 I’m saddened by new data that puts into cold, hard columns something I’ve had a bad feeling about for several years: those of us who suffer a work-related psychological condition can expect a much more arduous hoop-jumping process to complete in the pursuit of compensation than a fellow Queenslander who may have had the misfortune of losing a limb while on the job.

According to data released by the state’s worker’s compensation insurer, those who have the misfortune of developing a psychological condition at work can expect to be “put through the wringer” in what’s become an application process that is only guaranteed to bring you a standardised rejection letter.

And did I mention you will receive this only after a conflicted consideration of your claim by an employee of the very organisation that would be required to meet the rehabilitation and any compensation bill? Well, I should have! Because that’s exactly what’s happening here in a concerning trend of bias against psychological WorkCover claimants.

The Workers’ Compensation and Rehabilitation Act 2003 sets out the definition of “injury” and when it can be accepted. For a physical injury, the employment must be a significant contributing factor to the injury, but for a psychological condition, the test is more stringent because of the exclusionary provisions.

This little paragraph means that as the worker is required to discharge the burden of proof, a psychiatrically impaired employee is suddenly burdened with the requirement of proving unreasonable management action in order to be entitled to have their treatment costs funded by the insurer.

When co-workers are notoriously reticent to speak up against their employer due to concern about their own job or potential reprisals, at a practical level, the onus of proof very often proves to be a bar too high to clear. It’s good for the profitability of the scheme, but is it consistent with our society’s laudable intent to treat the emotionally challenged in the same way as everyone else? Is that what the public expects of a workers’ compensation insurer which declares more than $2 billion in net assets – or accumulated profits that are now taxpayer funds!

According to WorkCover’s 2020 annual report, there were some 62,639 accepted claims for injuries of all type in the financial year – a significant reduction on the previous year’s total of 66,074.

Of these accepted claims only 1,541 were claims for psychological injuries – about 2.5% of the total number of accepted applications. To put this in perspective, there were 10,594 back injuries, 10,364 hand and finger injuries, 11,460 lower limb conditions and 13,004 claims accepted for insult to the upper limb. When it comes to industries, construction accounted for 7,141 claims, manufacturing some 9,525 and health care and social assistance 10,439 accepted applications.

When it comes to psychiatric conditions, the results of our RTI request show decreasing, yet still surprisingly high rejection rates for claims for all psychological injury in recent years:

Number of claims rejected on first instance by WorkCover Qld for psychological injury:

Number of claims rejected on first instance by WorkCover Qld for physical injury:

And the same RTI request yielded data on the appeals process which suggests a tendency to favour physical over psychiatric injuries – where 26.5% of physical injury claim rejections were overturned on appeal in 2020, for psychiatric injury the success rate was less than half – at 12.6%!

In 2020 the average cost of a psychological injury claim was about $55,000; which is much higher than the average of all injury types (which was about $1,772). No doubt this fiscal cost is a key reason why policy makers choose to put up so many barriers when it comes to the eligibility of the psychiatrically impaired to access the benefits of our workers’ compensation scheme. But is this approach consistent with our values? Should the almighty dollar dictate whether the psychiatrically impaired can access rehabilitation and treatment for their condition?

I may sound like a bleeding heart leftie for expressing the view, but when a compensation scheme is so well funded, well run and asset rich, why wouldn’t excess profits be returned to those that the scheme exists to support?

Why not loosen the entry criteria for those who are bullied, harassed (sometimes sexually), ridiculed and oppressed and decompensate as a result? There’s a balance to strike between the interests of the employer whose premiums fund the scheme and the interests of the workers whose labours enable the employer’s profits. But with a 56% rejection rate for psychological injuries the equilibrium is not currently a happy one. Perhaps the solution is as simple as putting the onus on an employer to disprove the employee’s entitlement to access the benefits of the scheme rather than burdening the resource poor and psychiatrically impaired worker? And let’s put in place policies and systems to prevent the injuries from occurring in the first place!

Travis Schultz & Partners is one of QLD’s leading workers compensation lawyers. Contact us today for a free case review.

Photo by Nik Shuliahin on Unsplash