Remote work, hot-desking and telecommuting; the death knell for bricks and mortar workplaces? 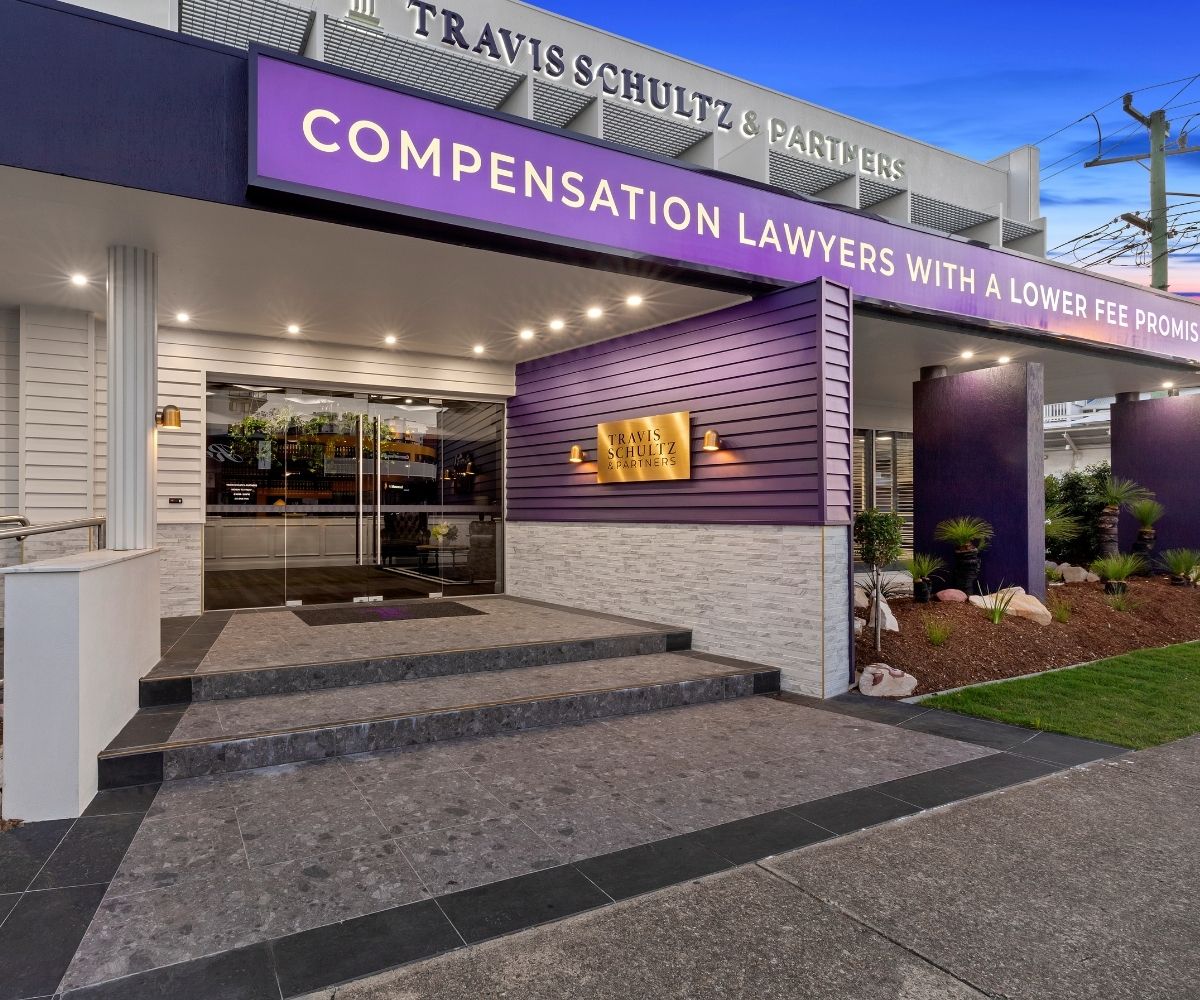 Cast your mind back six months. It’s January 2020: The New Year has started with a hot, dry summer and scorching bushfires devastating much of the East Coast. Dust storms invade not only drought-stricken regional communities but capital cities. Ash rain and charred detritus form tide lines at iconic beaches and there are one billion animals dead or dying. Continuous smoke haze taints the entire 2020 wine harvest.

A flash flood and hail storm hits Melbourne and 80% of the world heritage listed Blue Mountains National Park goes up in a firestorm. And then one of us presents with an illness we hadn’t heard of before: COVID-19, known affectionately as Corona Virus.

Most of us had put down the lime-infused Coronas we were drinking to keep the dust from our throats and ask if we’d heard the news correctly. Huh? Corona Virus? And life, as we know it, changed.

Apocalyptic storylines aside I still went to a socially distant work, enjoyed team meetings in a virtual format and even continued savouring wine, cycling local routes and watching my overly active son play cricket or take him mountain biking.

I was enthused about what 2020 would bring on the professional front; this was the year the team were moving into a new office space, joining the two workspaces into one, and progressing senior members of the team. We’d long planned to invest in a renovation with all the mod-cons. How the team would enjoy the ergonomics, aesthetics and spacious meeting rooms! It was an exciting time, and the newly renovated Travis Schultz and Partners office would bring the team together and make service delivery and team work a breeze!

Covid-19 may not have been the circumstances in which we wanted to answer the burning question as to whether remote work arrangements could be effective, but the global pandemic has forced us all in business and professional services to dissect the issue, and rather urgently. While varying degrees of success have been reported, the consensus seems to be that having staff work from their dining room tables and kitchen benches isn’t as unproductive and inefficient as many had feared.

But such has been the malleability of our office-based workforce that many accountants and financial controllers have seen an opportunity in the ensuing madness of 2020. A successful experiment in telecommuting is seemingly all the justification needed for putting a red line through occupancy costs in their budgets moving forwards.

After all, if we can have a workforce spend much of their time working from home and simply hot desk when they need to visit the workplace, then the organisation should be able to realise significant savings, right? I have even heard some colleagues of mine talk of being able to lose entire floors of expensive CBD space as their ‘chameleonesque’ workforce adapts to a new normal.

But if you ask me, the bean-counters and comptrollers should hasten slowly given my recent experience.

My latest incarnation of a humble compensation law firm has seen rather rapid growth (as you’d expect from a base of zero!). Not all the growth was planned such that our workforce, while centralised by geographic location, had been forced to work from separate offices due to us taking whatever space was available until a long-term solution was realised. It was suboptimal at best and inefficient at worst.

Only a week or two ago we finally managed to relocate the team into new purpose-built digs which enabled the entire team to work side by side, so to speak. The premises are perhaps bigger than we need, but in these socially distant times, a bit of extra floorspace is likely to be a blessing in disguise.

Moving is never fun, but once relocated, the immediacy of positive change has caught me by surprise. To their credit, the team members had been working well as a team despite the split offices but once together, it’s evident that teamwork has flourished. The excitement of having a flash new fit-out and shiny work environs has been palpable. Enthusiasm and engagement levels have reached new highs and team morale is better than the Broncos!

I’ve enjoyed watching the informal conversations about case law and their problem matters take place in the corridors, yet productivity has still risen despite the frequent water cooler conversations. Mentoring is taking place throughout the day and ideas constantly harvested from heads older and wiser. So, it begs the question, what would our culture be like if these good people were all working from home?

I asked a couple of the team what they had noticed since our “coming together” and the responses surprised me on the up side! Maybe the cost of bricks and mortar is actually justified by the outcomes? According to one long term teammate:

“Coming together at the new office of TSP has brought about an energetic style that breaks from the norm. You feel that the minute you step inside our new office and see that we’re not stuffy and boring. In coming together, there’s a sense of growth and strength, and I like the certainty that environment gives me.”

That was nice to hear, but what about those who were recent additions to the team? One of the newer recruits told me that the most immediate benefit is the increase in collegial communications. Remote emails are okay but it is difficult to replace water cooler chats or the ability to quickly check second opinions with people in the adjoining office.

It is noticeable that there is a “buzz” in the place.”

Perhaps, unsurprisingly, the youngest of the team seem to appreciate the opportunity to communicate, “I think coming back into one office has been great as we get to talk and be around everyone and some people we hardly know. There is definitely more of a social aspect in coming together.”

Given an opportunity to cut occupancy costs (and Friday arvo drinks) by having staff hot desk and work remotely, my suggestion to firms considering it would be to hasten slowly. The impact on the bottom line of a mature business would be relatively modest; but the cost to collaboration, communication, cohesion and culture is a price that I’m not sure many a COVID-19-weary organisation can afford to pay. Let’s put the real Coronas back on ice!