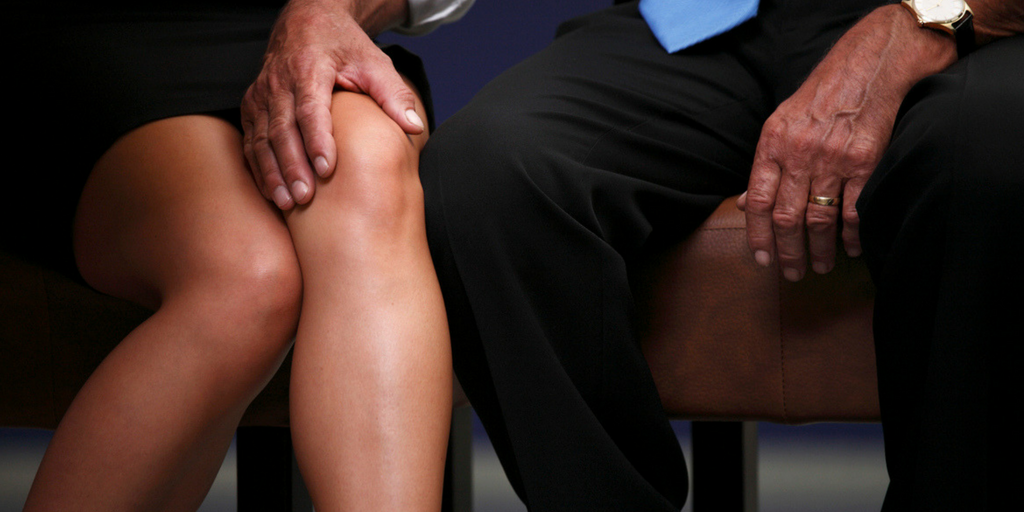 In Queensland, the Anti-Discrimination Act has made sexual harassment an offence for many years.

The Act was first introduced in 1991 and in its present form, defines sexual harassment as occurring if a person:

For an offence to occur, the person engaging in the conduct must do so:

The legislation gives specific examples of the type of conduct that could amount to sexual harassment.

These examples include physical contact such as patting, pinching or touching in a sexual way or unnecessary familiarity such as deliberately brushing against a person. Similarly, the Act specifically identifies as an example of this type of misconduct, unwelcome or uncalled for remarks or insinuations about a person’s sex or private life or suggestive comments about a person’s appearance or body.

Quite apart from this type of conduct being an offence against the Anti-Discrimination Act, sexual harassment is well-known to be a potential cause of psychological injury. In a workplace environment, it becomes a risk which needs to be managed by employers because of the potential for a victim of sexual harassment to be entitled to make a workers’ compensation claim where a psychological injury ensues.

Where the conduct is condoned by an employer or known to the employer, there is also a risk of a common law damages claim being made where the employer fails to act reasonably in response to their knowledge of the conduct.

Increasingly we are also seeing both the number of claims made, and the damages awarded to victims increase. In 2014, damages were awarded to the sum of $130,000 for an employee who had been harassed by a “constant barrage of sexual harassment” over a six-month period (Richardson v Oracle Corporation Australia Pty Ltd and Tucker [2014] FCAFC 82 (15 July 2014)).

The protection afforded by Queensland legislation has been in existence for many years but now, with recent events putting sexual harassment in the spotlight, it’s finally an issue that we can all openly talk about and ensure that sexual harassment in any form is never condoned, excused or tolerated.