The fright of his life see’s injured worker paid $1.9m in compensation 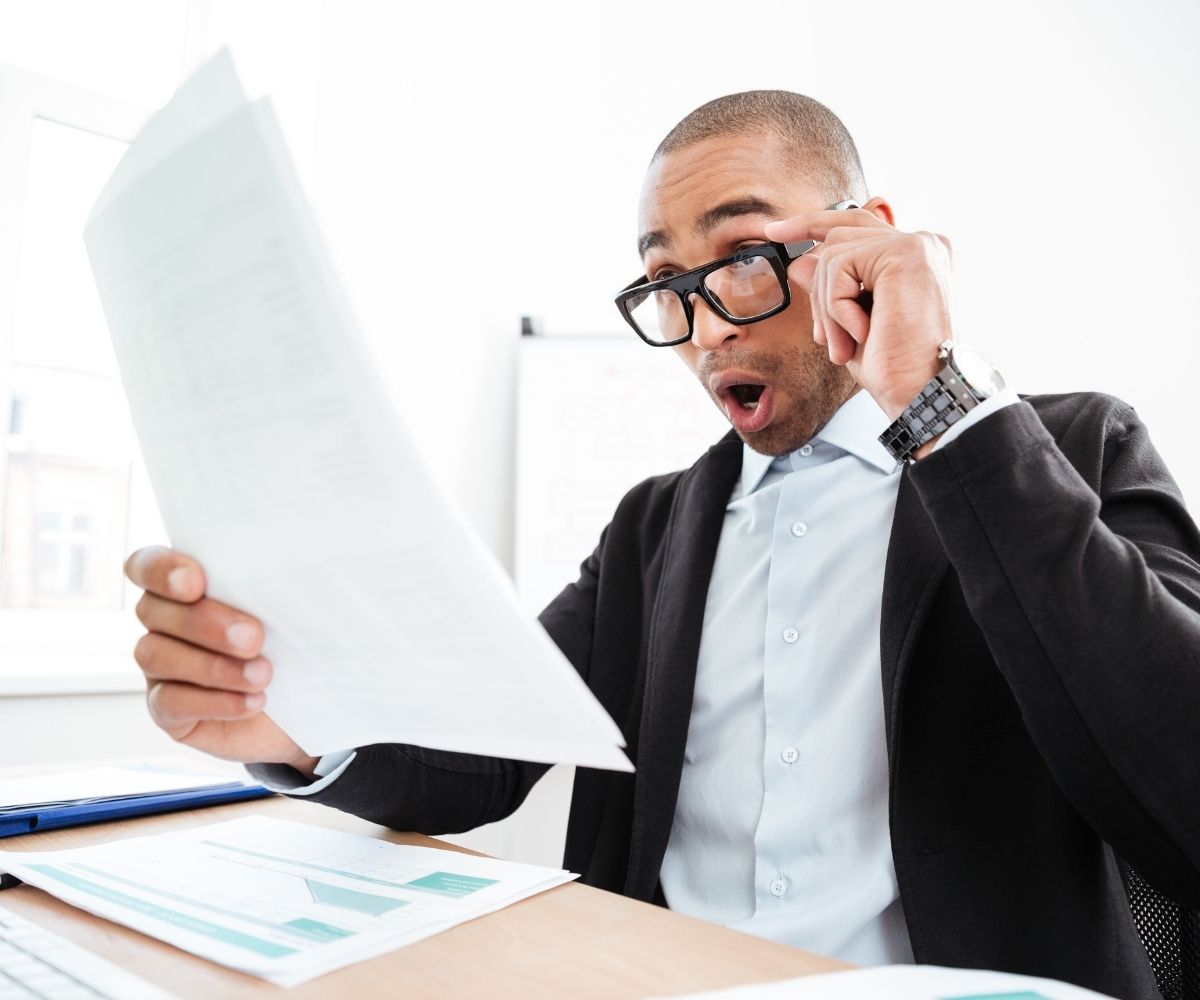 It has long been recognised in Australia that an employer owes a duty of care to avoid exposing its workers to unnecessary risks in the workplace. By “unnecessary risks”, I am referring to risks which could be significantly reduced, or eliminated, through an alternative system of work or reasonable remedial action.

Does an employer have to safeguard its workers from all perils? No. While the standard of care is not low, an employer’s duty does not go so far as to providing a perfectly safe workplace. But what happens if the risk of an injury occurring is relatively low? Does it then follow that an employer is not required to respond to that risk simply because an injury is unlikely to occur? I will answer that question by referring to a case that was recently decided by the Court of Appeal in Western Australia.

Mr Hooker was employed by Allied Pumps Pty Ltd as a Computer Draftsman. He worked in an open plann office in Welshpool, an inner south eastern suburb of Perth. It was a benign office. Mr Hooker shared the space with a number of co-workers. He sat at a computer on one side of the office. Behind him, in the middle of the office, was a large table. Sitting on that table was a small gas detector unit of the nature worn by workers in enclosed spaces to identify risks of hazardous airborne substances. If the device detected a hazardous substance it would emit a number of alarms, including a loud piercing audible alarm. The reason why that gas detector was placed on that table, which was not normally where it was stored, was because it was defective. The defect related to the device emitting an alarm each time it was turned on.

On 12 March 2012, unbeknownst to Mr Hooker who was completely engrossed by his work, this faulty device was sitting on the table behind him. A co-worker turned it on. Suddenly, a loud, piercing noise filled the air. Mr Hooker was immediately startled. He instinctively turned sharply to his left to identify the noise and, in doing so, suffered a significant neck injury.

Mr Hooker sued his employer and was awarded over $1.9 million in damages. His employer appealed. The appeal proceeded on a number of grounds, including whether there was a reasonable foreseeable risk of injury that required any response by the employer. The Trial Judge, and the Court of Appeal, found there was.

In that regard, the Court of Appeal accepted it was reasonably foreseeable that Mr Hooker might be startled by a faulty gas detector unit being activated; that startled response in that environment could result in some form of musculoskeletal injury.

In reaching this conclusion, the Court of Appeal relied on a number of well-established legal principles – namely, to establish reasonable foreseeability it is not necessary that the risk of the specific injury suffered be foreseeable, only that the kind of injury be foreseeable; and it was not necessary that the specific mechanism by which the injury is caused be foreseeable. To put it in the context of Mr Hooker’s case, he was not required to establish that startle response of the magnitude and type he experienced would lead to a severe neck injury.

I mentioned earlier the relevance of the likelihood of an injury occurring. This issue comes into focus when determining whether an employer breached its duty of care.

In Mr Hooker’s case, the Court of Appeal described the risk of injury occurring as being “slight” and one which would ordinarily be expected to give rise to only a minor injury. Assessed in a vacuum it could be argued that such a risk did not require any response at all from the employer. However, the law requires more than that.

The law requires (and this forms part of the statutory tests in sections 305B and 305C of the Workers Compensation and Rehabilitation Act 2003 and sections 9 and 10 of the Civil Liability Act 2003 here in Queensland) that an assessment of whether an employer should have responded to a risk of injury must also take into account the burden of any response that might be available.

In Mr Hooker’s case, the Court of Appeal found that while the risk of injury was only slight, the employer was not entitled to ignore it. This is because were a number of measures the employer could have taken (namely, tagging out the defective unit or placing it somewhere else) that would have likely eliminated the risk without any expense, difficulty or inconvenience.

The employer’s ultimate failure to respond at all to the risk allowed the Court of Appeal to find a breach of the duty of care owed to Mr Hooker. It necessarily followed that the employer’s appeal was dismissed.

Travis Schultz & Partners is one of QLD’s leading workers compensation lawyers. Contact us today for a free case review.