There’s no place like home, unless it’s falling down! 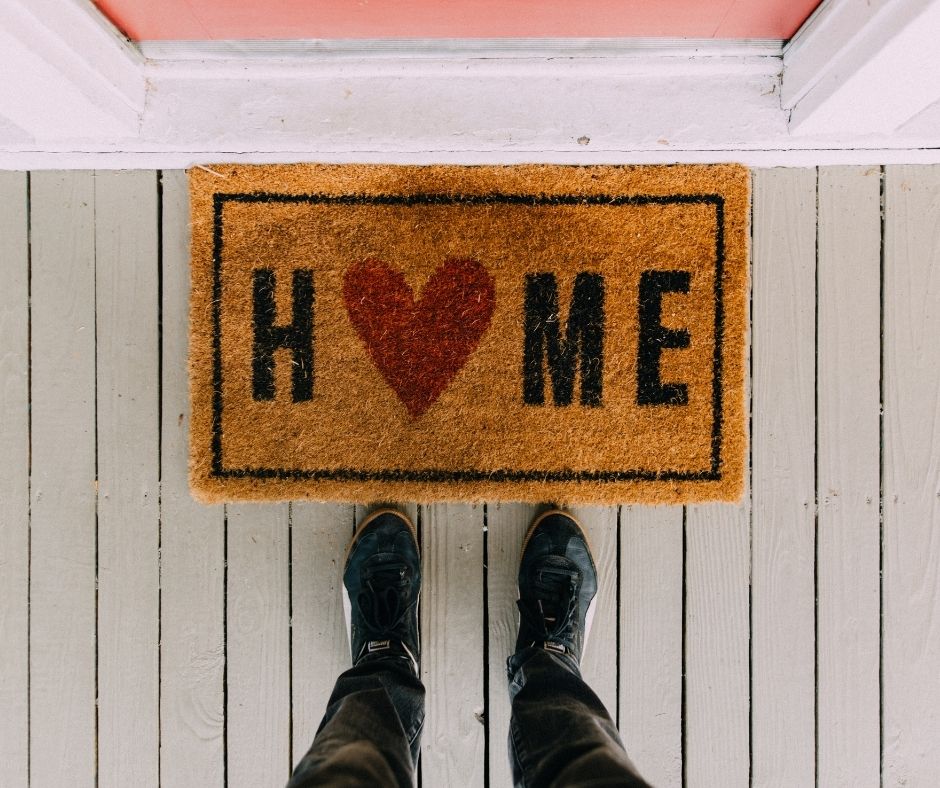 If you are renting or own an investment property, are you aware of what might happen if someone is injured because of a latent defect in the property?

With approximately 40% of Australian households being rented, it is important to know and understand the legal implications in these situations.

It is commonly accepted that a landlord owes a tenant a duty of care to protect them from reasonably foreseeable risks associated with the property.

But how far does that duty go?

When determining liability in these cases, the sticking point is usually whether there was a “reasonably foreseeable risk of injury”.

This can involve consideration of whether the landlord ought to have inspected the premises prior to the tenancy agreement. If an inspection was not carried out, the next question is whether any such inspection would have resulted in the discovery of the defect or risk which caused injury.

Unfortunately, there is no universal rule that applies to easily answer this question. Each situation is decided on a case-by-case basis.

An example of how Courts treat cases like this can be found in the recent decision of Greenslade v Hiew [2020] WADC 120.

On 22 June 2013, Mr Greenslade entered into a tenancy agreement with Mrs Hiew (the landlord).

It was a handwritten agreement between the two of them. No agent was involved.

Mrs Hiew had owned the premises as an investment property for around 20 years. When Mr Greenslade inspected the property before the tenancy, he described it as being in a generally rundown state with numerous defects and issues that had been patched up.

Notwithstanding, he offered to rent it at an above-market rate.
In the early hours of 11 January 2015, Mr Greenslade was walking through the house after watching TV. It was 3 am, and his daughters were asleep in bed. As he walked towards the kitchen, there was a thundering, cracking sound.

Mr Greenslade was suddenly slammed onto the floor. He tried to get up but was covered by the ceiling with insulation all over him. He was bleeding from both ears.

The primary argument at trial was that Mrs Hiew was under a duty to inspect the ceiling and failed to do so – had she done so, defects in the ceiling would have been discovered and repaired before the ceiling collapsed.

Central to this argument was a determination of whether the ceiling exhibited any signs of defect or damage before it collapsed.

Counsel for Mr Greenslade articulated the critical issue in this way:
“In the absence of some special contractual arrangement, a notice of defect or a legislative requirement, ordinarily, the landlord does not have an affirmative duty to inspect, although such a duty may arise in the special circumstances of the case.”

While Mrs Hiew had never engaged any building inspector or similar expert to look at the premises to detect defects or maintenance issues, the Court was willing to accept that a properly constructed ceiling would not ordinarily require repair or maintenance unless a problem became evident.
The Court found that at no time before the ceiling collapsed, was there any sign that the ceiling was in a dangerous state or in need of repair.

The natural conclusion for the Court was that Mrs Hiew was therefore under no duty to inspect or repair the ceiling.

On that basis, Mr Greenslade failed to establish any breach of duty of care owed by Mrs Hiew and his claim was dismissed.

The difficulty for Mr Greenslade in this case was the absence of any evidence that there was anything at all wrong with the ceiling before it collapsed. While the rest of the house may have been rundown, the ceiling seemed fine as far as anyone was concerned.

In fact, he conceded as much in an email to the insurer shortly after the incident!

Maybe it’s not home sweet home after all?

At TSP, our lawyers summarise all relevant Queensland cases as they are handed down and then share them amongst our professional staff internally for training and professional development. We decided that in the spirit of cooperation and working together, we would share these on our websites so that the wider profession is able to use them as well.

All summaries can be viewed here, once you complete your registration you will also receive a weekly update of new summaries.