Time to topple the digital Goliath’s 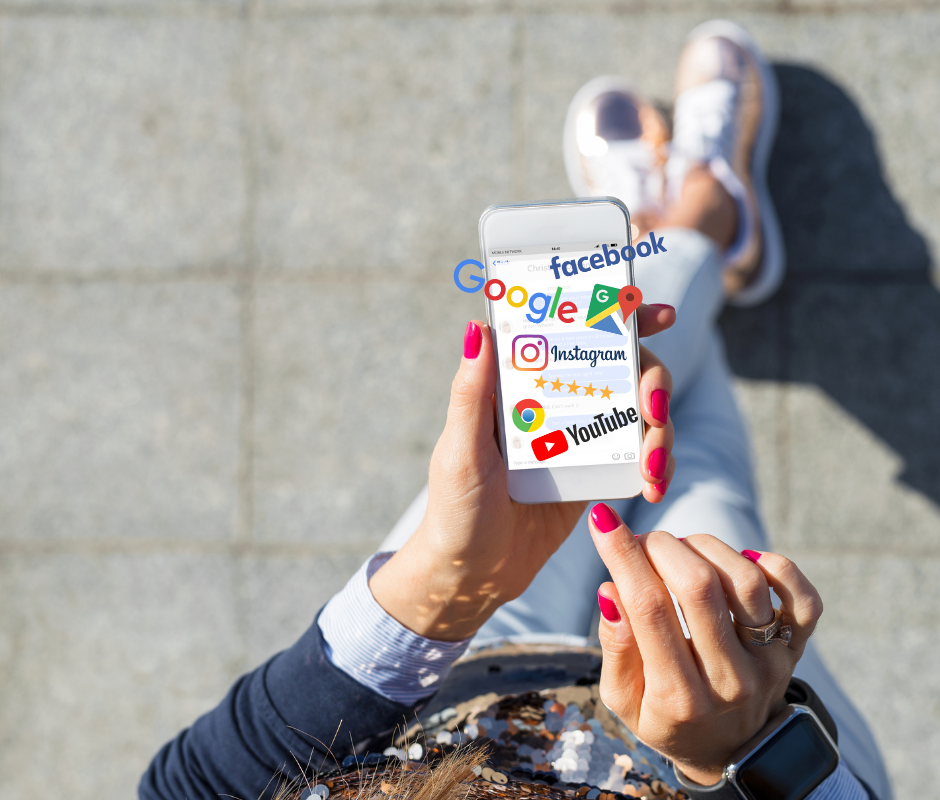 There is a growing trend for companies to exhibit a social conscience in today’s business world and make meaningful contributions to their communities and customer base, putting people before profits.

Throughout corporate Australia, many businesses today play a significant role in giving back to their communities, large or small, by behaving ethically and being mindful of their responsibilities – social, economic, and environmental. There are also many professional service firms that do an enormous amount of good in their local communities, freely giving their time, money, and resources to improve the lives of others.

The emergence of the massive hi-tech companies dominating our business and social landscape has brought into question their profit vs people philosophy. Whilst we hear about what great employers of choice they are, how they provide enormous benefits to their employees and families, we also frequently read about their embarrassingly high profits and the astronomical growth in their share prices.

However, do you ever see Google sponsoring a local footy team or community organisation? Do we see Facebook offering grants to community and charity organisations to make our state or country a better place? Does Instagram or Snapchat offer scholarships or fund the charities that support those damaged by the bullies on their digital platforms.

Now don’t get me wrong; I accept that Google and Facebook give a lot globally to relief efforts and humanitarian crises. And I acknowledge the generosity of Mark Zuckerberg and Priscilla Chan in giving billions away to charity – my beef is the lack of support at a grassroots or community level, which is the heartland of their user base.

I find it somewhat ironic that even alcohol and betting companies, who make their profits from providing goods and services that have well known negative side effects, will go out of their way to give back to the communities in which their reckless pursuit of increased market share has left a legacy of wastewater in a desperate and addicted quagmire.

At least alcohol and tobacco companies pay some tax in the areas in which they reap their profits compared to the global digital corporations who shift profits to low or no-tax jurisdictions for no reason other than increasing shareholder return and driving growth.

How could any corporate executive in these organisations argue that such a practice is consistent with a sense of social responsibility? Why shouldn’t there be a level playing field with every corporation required to bank profits in the jurisdiction in which they earn them? At least in that way, all corporations are making some positive contribution to the communities in which they peddle their wares.

In spending gazillions with accounting genii to avoid or lower taxes, these BigTech Corporations demonstrate a level of selfishness that is breath-taking. They are both soul-less and hypocritical.

Take Facebook, for example. Their mission includes “Founded in 2004, Facebook’s mission is to give people the power to build community and bring the world closer together”. Sure it is!! Have you ever tried to call someone at Facebook to report a fake or malicious post? There is no phone number, no helpline and the only channel is to talk to a bot who may or may not eventually get back to you. I’m yet to see Facebook donating to local charities or giving back to the communities they imply are so important to them.

Of the $700 million in advertising revenue that Facebook scooped out of Australia last year (a far cry from Google’s $5.2 billion!), they reportedly paid only $20.1 million in tax. If you assume the usual corporate tax rate of 30%, that would imply that Facebook claims to have only made a profit of $67 million out of all that advertising spend…. It seems that they also think we’re stupid! So it’s ok to plunder foreign communities, launder the profits in a haven, give very little back and claim to want to build community and bring the world closer together?

BigTech and the law

Leaving aside the ugly subject of money, as a lawyer, one of my most significant concerns regarding BigTech companies is the innate lack of responsibility around defamation law or misleading and deceptive conduct. How often do we see posts or advertisements that are very clearly the handiwork of scammers continuing to pop up on our feed or search results? How often do we see complaints about fake news and dishonest posts being permitted to remain online, despite numerous complaints about their falsity or fraudulence? How often do fake 5-star reviews mislead consumers, or how frequently do false 1-star reviews harm retailers and traders?

In the eyes of Google, it’s a case of “all care, and no responsibility”. Google has frequently denied that it is a publisher of defamatory content, yet instead argues that any misleading or defamatory content was simply a matter of “innocent dissemination”. Google has told courts that its service was simply a “passive tool” and that they did not and could not have known that material posted was false or defamatory. Given that Google reaped $5.2 billion out of Australia last year, you’d think it might be able to be a little more than “passive”!

In recent years, there has been a slow-building of rulings against Google, at least in Australia. One of the early cases involved a South Australian Supreme Court decision in Duffy v Google in which a Senior Health Research Officer had defamatory articles about her posted on a US website called “Ripoff Report”. Google displayed these articles when her name was searched. Google was found liable as a secondary publisher of material as it had been put on notice of her concerns and took no action.

Later, in Defteros v Google LLC, the Supreme Court of Victoria awarded $40,000.00 in damages to a Melbourne Lawyer when Google hyperlinked articles that suggested that he was associated with underworld figures due to hyperlinks to search terms. Google had argued, in its defence, that it had only provided these search results for the “common convenience and welfare of society” and suggested that it had a “duty” to provide these search results. The court found against Google on this point because Google was a publisher of the defamatory imputations once it had been put on notice of the defamatory publication on its website.

More recently, Queensland Lawyers Chris and Brendan Nyst, were forced to bring a claim against a keyboard-warrior who gave a 1-star Google review after claiming to be a former client when he was not. Google was notified yet didn’t act to pull down the review and apparently later settled the claim against them on confidential terms.

Time to limit their collateral damage

It is glaringly obvious that Google and other digital giants have enormous power across the globe. They are said to be capable of defining the outcomes of elections with their algorithms, influencing which businesses win and which lose. In the process of wielding this extraordinary power, the by-product is burgeoning coffers thanks to the rivers of gold that flow from their online domination.

Time’s up for these digital Goliaths behaving badly. It’s time that our lawmakers recognise that these digital corporations cannot be trusted to demonstrate a reasonable level of social conscience genuinely. Whilst there is no doubt that each of them provides a very useful social tool that is beneficial to businesses and communities – the power imbalance cannot continue unfettered.

Now is the time for greater transparency, for regulation and for appropriate enforcement. Nothing incentivises corporate compliance more than a financial shock to the bottom line. If these corporate players aren’t prepared to earn their social license or earn the legitimacy required to operate in our communities, then new rules are needed to limit their collateral damage.