Truth, memories, recall, and the law 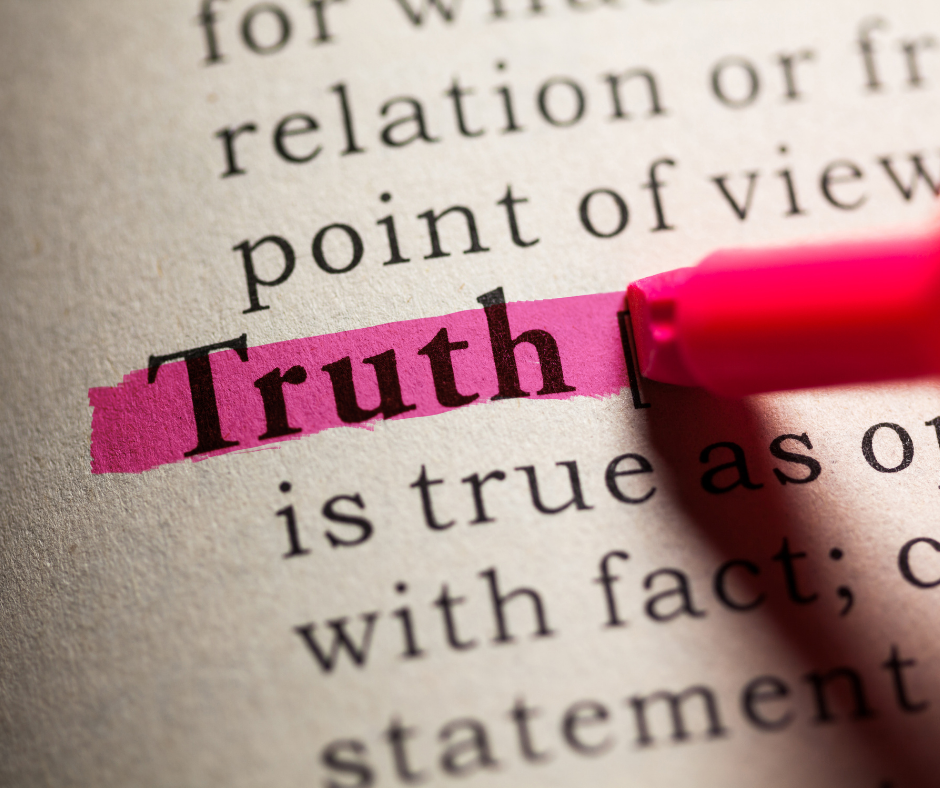 Mark Twain once said, “if you tell the truth, you don’t have to remember anything”. The inference being that a truthful person can use their experience of an event as the basis for their storytelling.

It seems simple, doesn’t it? Yet, in practice it’s generally not that easy.

Most injured people who pursue a compensation claim are required to recount and retell the circumstances of their injury over and over for many years after it happens. Their ability to accurately recall the exact details of an event that occurred many years earlier can be a deciding factor in whether they win or lose their case.

On the face of it, it makes perfect sense. Our legal system relies upon the ability of a Judge to determine facts in dispute to figure out exactly what occurred. This inherently requires an assessment of the credibility of witnesses who give evidence.

The difficulty with this notion is that it relies on an assumption that memories stay exactly the same forever, as if a person can review an internal video camera to perfectly recall past events.

Unfortunately, that assumption does not hold true.

Research has shown that memories are malleable. They change over time. They can be distorted through post-event experiences, and in particular, cognitive biases such as priming and anchoring – tactics frequently used by trial Counsel during the course of cross-examination to mould or shape one’s responses.

In many cases, an injured person’s credibility is hotly disputed if it seems they have given inconsistent versions, usually to doctors, throughout the course of their claim.

Memories and the Court

So, how does a Court treat these situations? Usually, with some caution.

Some of the reasons why inconsistencies are not solely determinative of a person’s truthfulness were described by Basten JA in Container Terminals Australia Ltd v Huseyin [2008] NSWCA 320. Basten JA shared a number of reasons why seemingly inconsistent versions of an injury could be recorded by various doctors:-

In addition, there can be a range of factors, such as fluency in English, the doctor’s knowledge of the background circumstances of the accident, the patient’s understanding of the purpose of the question, which will affect the content of the history recorded.

More recently, in Hubbard v CPB Contractors Pty Ltd (No 2) [2020] NSWSC, the Court recognised the inherent difficulty faced by an injured person who was asked to recall in exact detail how his injuries occurred in circumstances where there was a nine-year period between the date of injury and trial. In that case, the defendant argued the injured person was an unreliable historian because of discrepancies in the various versions given by him during the course of the claim. This argument was rejected.

The Court found that it was not unusual for there to be some variation in the histories given over time and in this case, the versions given were simply variations on a consistent theme (that the plaintiff fell in a ditch).

Inconsistency at the heart of the matter

Of course, there are circumstances in which an injured person might not be forgiven for an inability to recall with sufficient, and consistent, detail what happened. That is particularly so if the inconsistencies strike at the heart of the matter.

At the end of the day, the burden rests with the injured person to prove their case – to tell the truth, or at least, the truth as best they can recall.

Travis Schultz & Partners is one of QLD’s leading personal injury lawyers. Contact us today for a free case review.