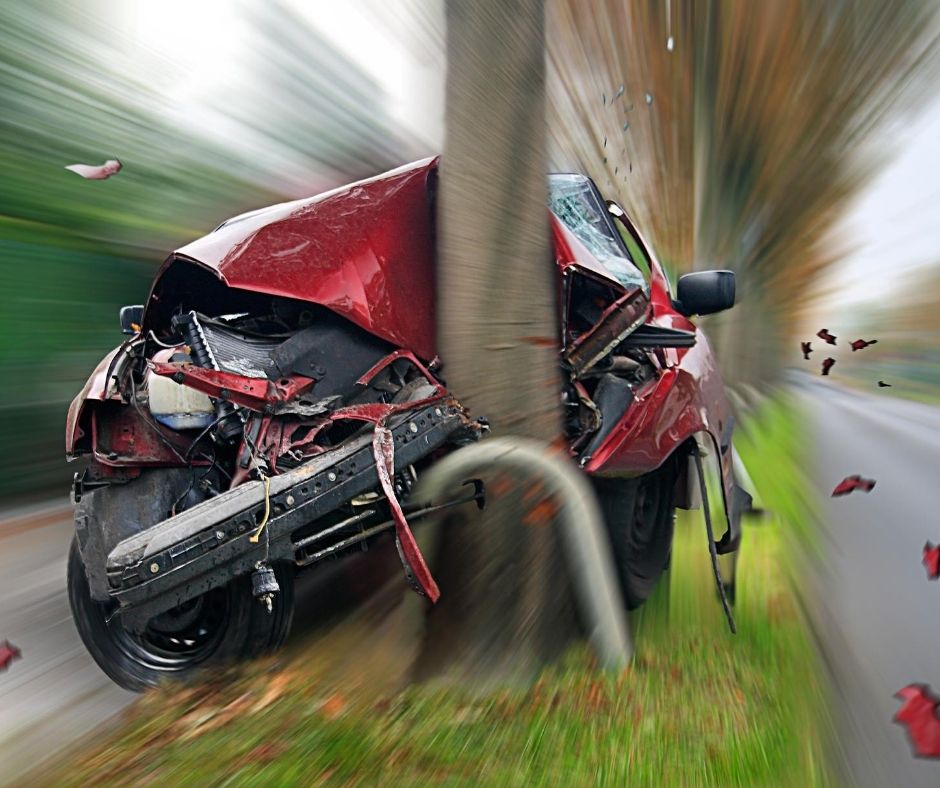 Since 2002, police have had the power to impound and confiscate vehicles involved in hooning offences. This can involve dangerous driving, careless driving, street racing and similar anti-social behaviour. This is all in an effort to try and stamp out the dangerous driving behaviour that puts every other road user at risk.

If a driver was found to be hooning and crashed into another car or pedestrian causing them to suffer injury, there would generally be little dispute that they ought to be held liable for causing that injury. It makes perfect sense – they were driving dangerously and should be responsible for the damage caused as a result. This is because drivers owe a duty of care to drive with due care and attention.

But what happens if a passenger of a vehicle that is engaged in hooning suffers an injury? In short, it can go either way, depending on the circumstances.

This issue was recently the subject of a case (Taylor v Hall [2020] NSWDC 321), before the New South Wales District Court. In that case, the injured person was a front seat passenger of a vehicle that was engaged in a street race. Both vehicles were travelling at more than 170km per hour.

The driver lost control of the vehicle and collided with two trees on the side of the road. The passenger in that vehicle was injured as a result of the collision and sued the driver on the basis that the driver’s negligence caused the accident.

The primary issue for the court to determine was whether in fact, the driver owed his injured passenger any duty of care at all. The reason this was an issue was because the claim was defended on the basis that the injured passenger was part of a joint illegal enterprise, namely participating in an illegal street race and was complicit in the dangerous driving of the vehicle, even though she was just a passenger. This “joint illegal enterprise” defence can act as a complete defence to a claim, if successful.

Unfortunately for the injured passenger, the judgement paints a poor picture of how she presented at court when she gave her evidence. Her evidence changed rapidly, she refused to answer questions and left the court room while giving evidence.

There have been a number of other similar cases decided over the years involving similar situations, most of which have been unsuccessful. Usually, the critical issue is whether there is evidence the injured person attempted to withdraw from the ongoing criminal activity in the lead up to the accident.

As there are usually several witnesses present when these types of accidents occur, it then comes down to which witness presents the most credible evidence in court. Inevitably, witnesses have different recollections of events and this only seems to be heightened during accidents of this nature which, based on historical cases, tell us usually involve drugs and alcohol, further distorting recollections.

And this is exactly what happened in this case. There were a number of witnesses who gave different accounts about how the accident happened. The injured person’s evidence was found to be unreliable, with the Court accepting the evidence of other, more reliable, witnesses. It was their evidence that ultimately led to the Court finding no duty of care was owed and dismissing the claim.