Accidental death and negligence – an unthinkable tragedy for holidaying family 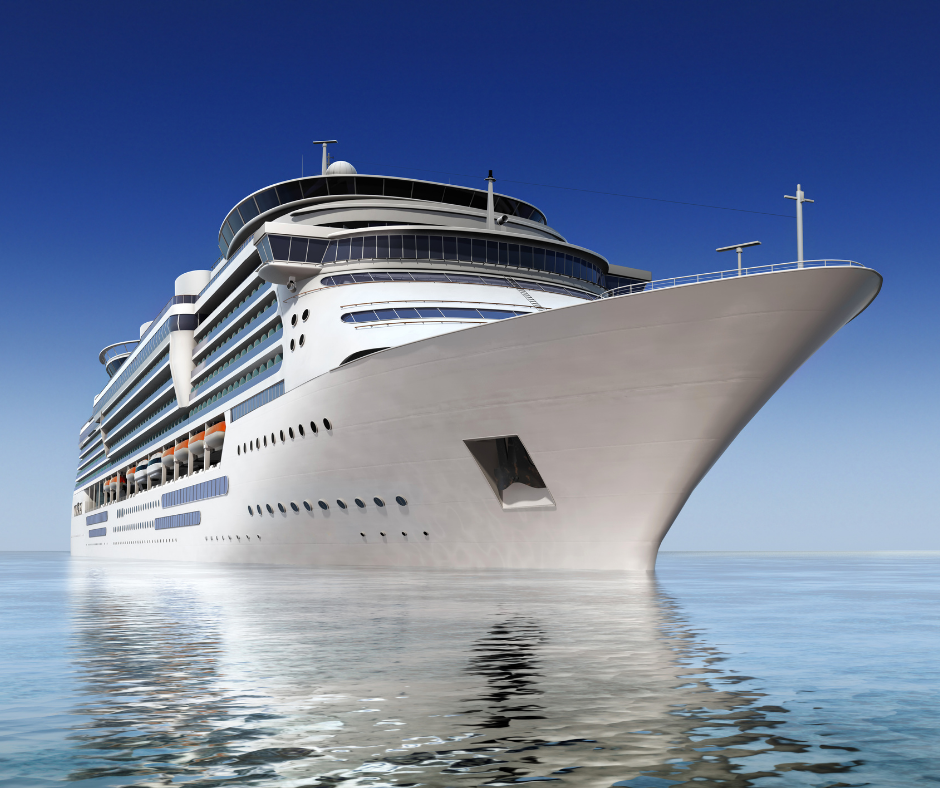 In July 2019, the unimaginable happened for one family. About to begin a holiday aboard a Royal Caribbean vessel, a grandfather held his excited granddaughter, Chloe- 18 months old, up to wave to crowds on the dock 11 decks below. The grandfather was allegedly unaware that the window was open and the little girl tragically fell to her death.

Just writing this brings me to tears. I cannot help but feel sadness for everyone involved. Not just as a mother of young children, but because of the overwhelming sense of loss this case emotes.

The poor, poor parents. The grandfather that must live with this every day. And the people who saw this tragedy unfold.

The grandfather’s evidence was that he did not know and could not have been expected to know that a window would be open. He said that he had no idea he was placing Chloe up against an open window because there were no warning signs and he could not distinguish between tinted glass and open-air because he was colourblind.

The grandfather was charged with negligent homicide and sentenced to three years’ probation.

The parents meanwhile launched a claim in negligence against Royal Caribbean in the Miami District Court, USA. They alleged that Royal Caribbean failed in their duty of care by having poorly designed windows (that could be opened at such a height without safety measures) and a lack of warning notices.

The Judge ruled that the grandfather could have relied on his basic senses to realise the window was open and that given he leaned over a wooden railing to hold Chloe up, an ordinary person would have known of the danger. The Judge, therefore, found that the circumstances were not foreseeable to Royal Caribbean, they were not on notice of the danger and had no duty to take action against it or to warn of it.

The parent’s legal team will be appealing this decision.

Whilst the laws pertaining to cruise ship accidents can be complex this case got me thinking about how a Queensland Court would decide a similar issue. Chloe’s parents may have a civil claim for damages for a Nervous Shock injury and the provisions of the Civil Liability Act 2003 would apply requiring the Court to consider whether the risk was foreseeable; whether the risk was not insignificant; and whether a reasonable defendant would have taken precautions. In the circumstances, what is the specific risk Royal Caribbean should have been on notice of?
That a child could fall out of an open window, or that any passenger could?
Does that change the duty of care?
How can a window that opens on the 11th deck not give rise to a foreseeable risk of injury?
Is the risk so obvious that no breach of duty could be found?

A harsh reminder that the law must remain objective and focus on the facts as they are known and their application to the relevant legislation.