“This does not define you” are the words artist Audrey King has held close to her heart after a horrific accident left her with an amputated right pointer finger, years of rehabilitation and the prospect of never painting again.

Speaking to her compensation lawyer, Travis Schultz, years after the event, it was these words that helped her to garner the courage to try drawing again and now her paintings of influential lawyers – early in their careers – were exhibited for the first time publicly at the Travis Schultz Law Wine Symposium at the University of the Sunshine Coast on 28 February.

In 2015, Ms King was pushing a shopping trolley when it veered into an industrial bin. Her finger became trapped and severed and she lost 35 per cent of her hand.

After more than a year of rehabilitation, Ms King said the day she decided to pick up a charcoal pen and start drawing, she did not stop for 16 hours despite the agonising pain.

“Losing my finger absolutely gutted me because art was the one thing I had that was mine. I thought no one could take away it from me and then all of a sudden … it was gone,” Ms King said.

“I couldn’t believe that I was able to do what I love again. I hold the brush in a very uncomfortable way and unfortunately, I’m in a lot of pain when I paint. It’s a love/hate relationship, but even though it’s painful, it gives me control of my life and the freedom to express myself.”

That same year, the artist had an unexpected seizure, collapsing and causing a significant brain injury that resulted in her having to learn to walk and talk again.

“It was a very traumatic year through no fault of my own, but I also learnt to be grateful. I’m so pleased I was introduced to Travis Schultz, who gave me hope and helped me to see a future for myself again through pursuing some compensation,” Ms King said.

“The role he has played in my life has been positively life-changing.”

“My experience with Travis inspired me to start an exhibition showcasing influential lawyers in their younger days who have had a dramatic impact on individuals and the greater community.

“The first female Prime Minister Julia Gillard, Alan Fels, the Honourable Michael Kirby and Waleed Aly – are all people who have showed huge courage and stood up for the rights of others in our nation.”

“They have gone out of their way to fight for worthy causes and help people from all walks of life. Each person has been chosen because they have similar values. They’re in high positions yet they’re good people who have fought for justice and have taught us nothing is impossible to the human spirit.”

“I hope my art exhibition is a way of saying thank you from the people of Australia because these individuals have made a positive difference in all of our lives in one way or another.”

Leading lawyer, Travis Schultz – who will also be portrayed in one of the paintings – said Audrey has shown incredible strength of character to not only paint but share her brilliant work with Australia.

“Audrey is a remarkably talented artist so it’s great to see her overcoming adversity and be back doing what she loves,” Mr Schultz said.

“Against all odds – missing an entire finger from her dominant hand and having a huge blow to her confidence – Audrey proves there is hope for others to follow their dreams.

“I am incredibly humbled to be painted alongside the lawyers she has chosen for her exhibition – these lawyers are nationally and internationally renowned and have stepped up and given a voice to others.”

One of those lawyers is the Honourable Michael Kirby, former Justice of the High Court of Australia, who was extremely vocal and stood up for LGBTIQ rights.

Mr Kirby said early in life he obeyed the rule “don’t ask, don’t tell” but after meeting Johan who is now his husband, he took courage to inspire change.

“He taught me to emulate these important human qualities. It is through such qualities that we change the world and make it a better place, particularly for minorities but actually for all.

“If I were giving advice to my younger self, I would say that it is important to get to courage, openness and honesty as early as is possible. Of course, in some countries, it is extremely dangerous to come out as gay.

“However, to the extent that there has been an improvement on the way we treat women in Australia, or Aboriginals, or people of different races, or people with disabilities or LGBTIQ people, this has generally come about because people have stood up.

“They have shown courage. They have confronted ignorance with honesty. They have treated their enemies with kindness and understanding. This is not only the best moral position to take in life. But it often makes one’s enemies as mad as hell and this is sometimes good for them!”

The Hon Michael Kirby and Travis Schultz’s portraits were displayed alongside other influential lawyers at Travis Schultz Law Wine Symposium on Friday 28 February. 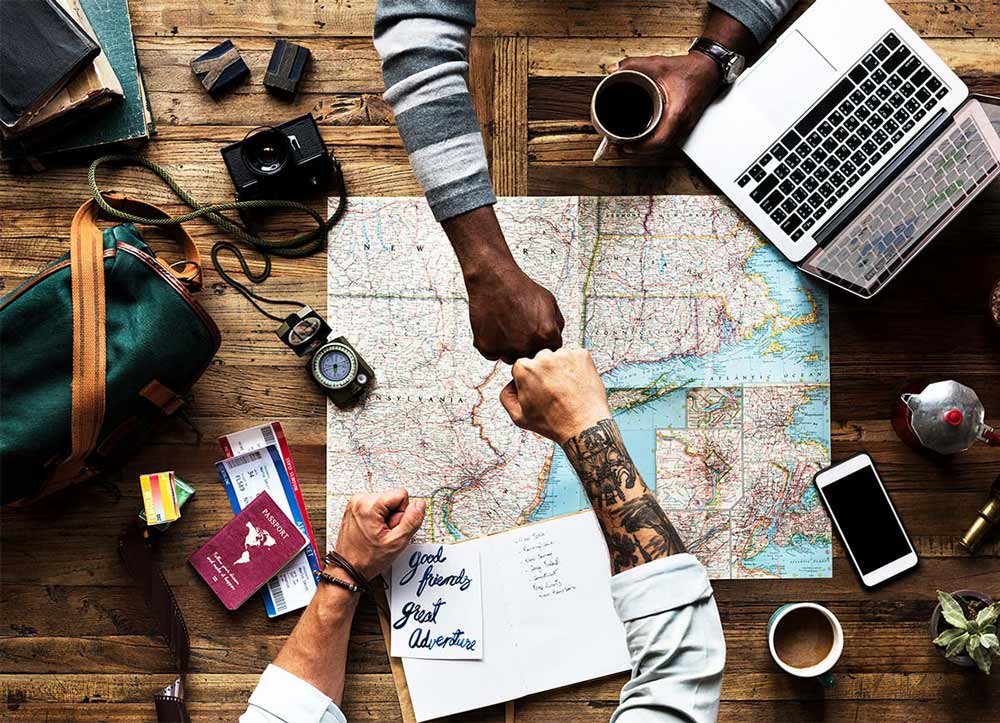