When it comes to personal injuries claims, the last thing you want is for your client’s social media posts to tip the scales on whether they win or lose their case. However, that is the situation that we compensation lawyers can easily find ourselves in.

Under the Uniform Civil Procedure Rules 1999 (Qld), a party to a proceeding must disclose any documents which are directly relevant to an issue raised in the proceeding. But how exactly does the disclosure obligation work when it comes to social media records?

The case of Digby v The Compass Institute Inc & Anor was one of the first times Facebook posts had been dealt with in proceedings.

Ms Digby had brought a claim for physical and psychological injuries she suffered in the course of her work. Evidence was presented at trial that Ms Digby sent messages on Facebook which detailed serious issues she was having with her son and personal relationships.

It was found that those issues would have affected her psychological health and Ms Digby’s failure to disclose them to the medical experts involved in her case impacted on her reliability and credibility.

Ms Digby had also claimed she was socially isolated, but evidence was put forward at trial that she spent several hours a day sending and receiving messages on Facebook.

There were also photographs posted on Facebook of Ms Digby camping on various occasions, at football matches and even at a concert, which watered down her claims that she was physically impaired by her injuries.

Unsurprisingly, the judge found that Ms Digby exaggerated her symptoms for the purposes of her claim and her evidence relating to the extent of her injury was not persuasive.

After that decision came a number of New South Wales cases which dealt with the relevance of Facebook posts.

In TAL Life Ltd v Shuetrim; MetLife Insurance v Shuetrum, Facebook posts demonstrating that the plaintiff had exaggerated what he was unable to do were considered relevant evidence.

Then, in Hellessey v MetLife Insurance Limited, it was held that statements made on Facebook can be treated as evidence.

The next decision that came along was Foong v Ghaly; Fong v McLellan. In that case, Ms Foong brought a claim for physical and psychological injuries she has sustained as a result of two motor vehicle accidents in 2011. She was claiming $20 million in damages. Ms Foong argued that she was no longer able to work and she required assistance with household tasks.

At trial, the respondent tendered social media posts to refute those claims, which Ms Foong objected to. The Court found that material posted on social media is now routinely used in civil and criminal proceedings and allowed the evidence to be tendered.

The social media posts contradicted Ms Foong’s claims and evidenced that her work and personal life were unaffected by the motor vehicle accidents.

Naturally, the evidence cast serious doubt on Ms Foong’s claims and the judge found that her “lack of credibility was overwhelming”. Ms Foong was only awarded $1,250 in each case (definitely not a situation you want your client to be in)!

A recent case in South Australia has now brought this issue to the forefront again – Toskas v Waldron. Mr Toskas sustained personal injuries when he was hit by a vehicle whilst working as a traffic controller.

Mr Toskas was claiming, among other things, a significant impairment of his ability to lead a normal life, difficulties in carrying out his domestic and gardening tasks, and an impaired ability to participate in social and recreational activities.

Before trial, the respondent applied to the Court for disclosure of any of the applicant’s Facebook or social media posts from the time of the accident through to the present. That application was opposed by Mr Toskas on the grounds that he had complied with his disclosure obligations. He also argued that not all documents would be relevant, and it was essentially a “fishing” exercise to find evidence.

In arguing their case, the respondent put forward posts from Mr Toskas’ Facebook page which they had managed to get before the profile was made private. Those posts, which showed Mr Toskas engaging in fishing and soccer, disproved the impairments and preclusions Mr Toskas was claiming and cast doubt that he had made proper disclosure. Ultimately, the Court held that:

“…all Facebook or other social media posts that record or evidence the applicant engaging in physical sporting, social, domestic, household and recreational activities or undertaking holidays are directly relevant by reference to the pleadings”.

The court ordered Mr Toskas to make that disclosure.

This brings us to a recent judgment handed down by Acting Magistrate Cull in the Magistrates Court of Queensland. In that case, the plaintiff was claiming damages for physical injuries sustained in a motor vehicle accident.

To cut a long story short, the plaintiff was found to have hidden evidence and exaggerated his symptoms. He had, among other things, failed to make disclosure of his social media records and had deleted posts and pictures which were detrimental to his claim. Acting Magistrate Cull held that:

[Any] “attempt to withhold relevant evidence or exaggerate injuries should be deterred, because these are matters where it is difficult for the defence to identify such conduct…

… deleting of social media posts is not merely adverse to credit … but was a deliberate attempt to conceal critical evidence and, as such, is a sufficient basis for awarding indemnity costs”.

The fundamental point for us in this case is that Acting Magistrate Cull held that the plaintiff’s solicitor had an obligation to provide his client with advice on their duty of disclosure and how that will involve their social media records.

It is obvious from the recent case law on the topic that social media records are evidence which can be used in court to dispute claims of ongoing disabilities or impairments or to affect credibility. In light of that, the temptation is there to warn your clients to clean up their social media pages. The issue with that, of course, is that it would be breaching our duty as an officer of the court. As Stafford Shepherd, Senior Ethics Solicitor for the Queensland Law Society puts it:

“We need to be aware that a client could be tempted to destroy, delete or remove documents which may be unfavourable or assist his or her opponent to advance their case. We cannot simply allow the client to do whatever they wish or make whatever list or affidavit they think fit. We cannot escape our responsibility for careful investigation or supervision of the disclosure process…

Similarly, we cannot counsel our client to ‘clean up’ his or her Facebook or Myspace pages if it is likely there may be legal proceedings in which such material may be required. Neither should we participate in any stratagem to this effect.”

This leaves us walking a rather precarious tightrope between our duty to advise clients on their disclosure obligations (and how that will involve their social media records) and our duty to the court to ensure that evidence is not destroyed or deleted. The trick will be to strike a balance between these two duties, one which sees clients warned of their disclosure obligations insofar as social media records are concerned, but at the same time provides clear advice that no existing evidence is to be destroyed or removed. I don’t know about you, but I suddenly find myself appreciating the skilled art of the tightrope acrobat… 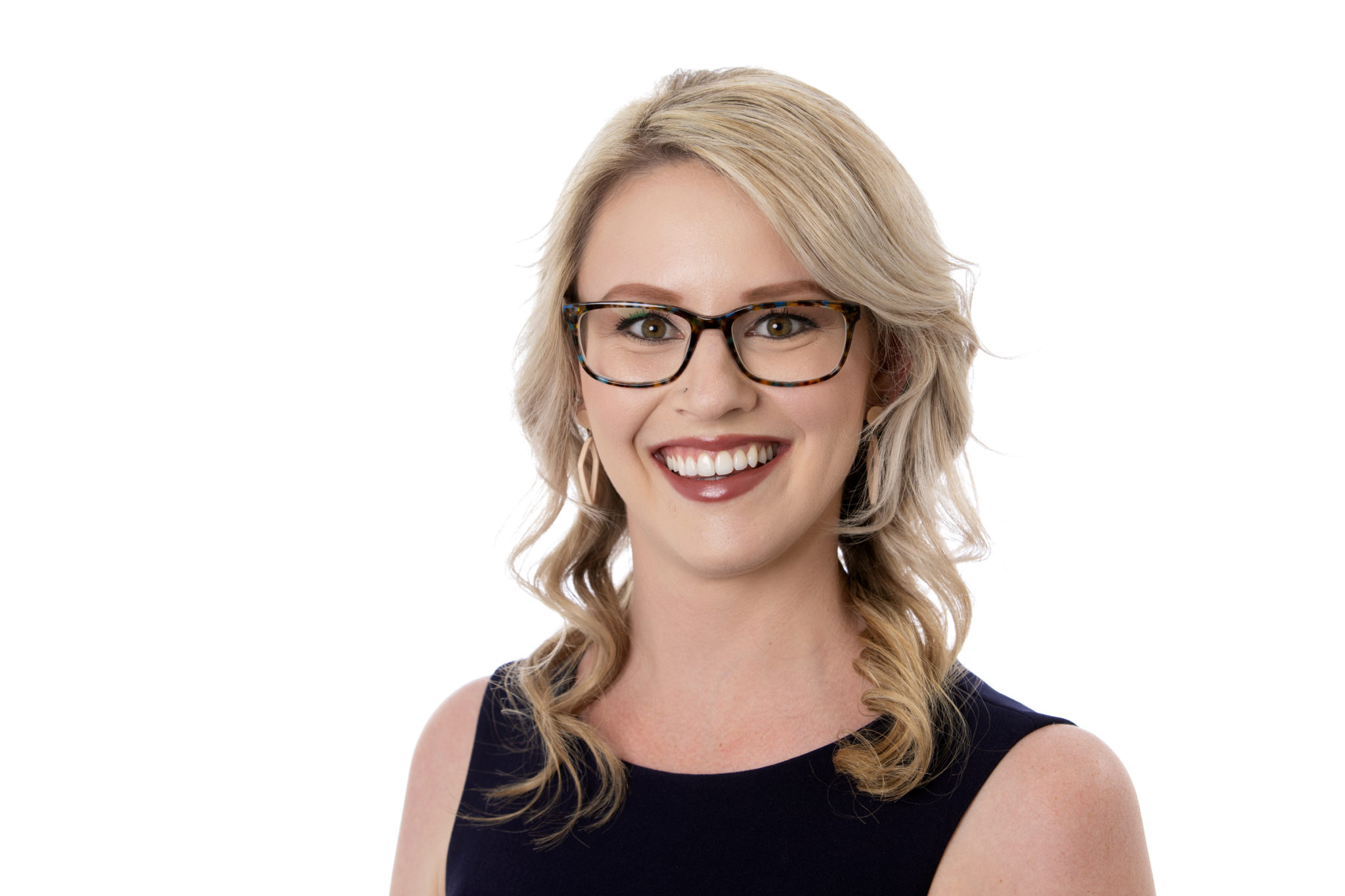