When a dog bites – the puzzling position in Queensland Being attacked by a dog is both terrible and terrifying.

It would be reasonable to believe that if a dog attacks, that the legal position would be clear and that the person with the control of the dog would be strictly liable for the injury and loss suffered from the attack.  That is the position in Australia – except in Queensland.

There is legislation in every other Australian state and territory which provides that persons with responsibility for dogs are strictly liable for the consequences of their attacks and for the damage and loss arising from the injuries suffered in the attack. It is not necessary to prove that the person with the responsibility for the offending dog was negligent.

In Queensland however, common law rules dating back to the 1890’s apply, the effect of which are that dogs are presumed to be tame and domesticated by nature. This means that a 40kg American pit bull terrier and a docile lap-lazing fluffy Maltese shih tzu are on the face of it, in the same category and regarded to be harmless by nature.

To recover damages in Queensland, it is necessary to prove that the person in control of the dog realised that the animal had a propensity to be aggressive or had bitten before. Once that is proven there is an entitlement to recover damages.

In a 2002 Queensland case of Collins v. Carey, a furniture removalist, while removing goods from a house property, was attacked from behind by the owner’s cattle dog/bull terrier cross.  The owners said that the dog had always been tame and had not attacked before.  Despite evidence form a leading animal behaviouralist regarding the propensity of cattle dogs and their crosses to attack people because of their protective territorial nature, the court was not satisfied that it had been proven that the dog had a vicious propensity.

I have, when representing victims of dog attacks been faced with the sometimes daunting task of proving that a dog was potentially vicious. This has involved me having to door knock the residents of the street in which the dog lives to discover neighbours’ observations of the dog’s behaviour as well as having to scour Council records in an endeavour to find an adverse history of the responsible dog.

It is puzzling and difficult to understand why victims of dog attacks in Queensland do not have the same rights as their fellow Australians.

I believe it’s time for the Queensland Government to pass legislation to force owners of dogs to be responsible for the potentially devastating consequences of their attacks. 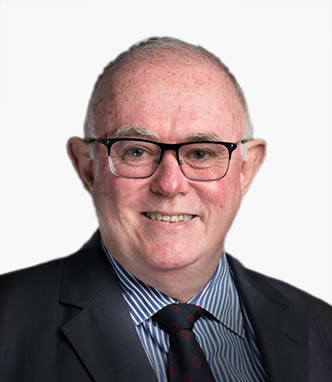