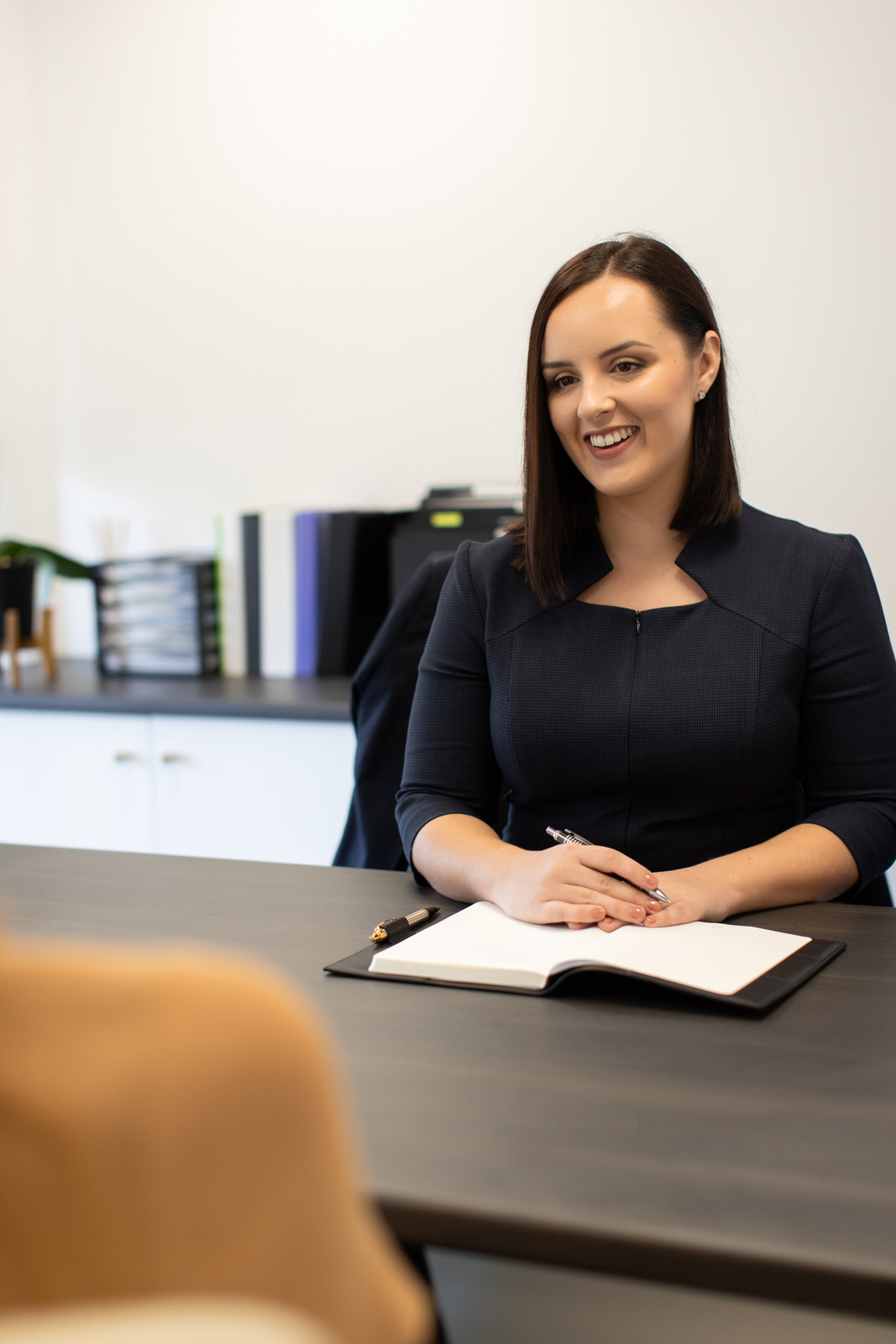 Have you ever taken a personality test?

At our 2021 strategic planning retreat, our team of lawyers and executives all took a personality test, and would it surprise you to know that Travis Schultz is a leader? Leaders possess authentic idealism, passion, steady determination, and a cheerful willingness to engage the world around them. Sounds spot on to me!

Me on the other hand, I am a ‘moderator’. An inherent quality in a moderator is the desire to get along with everyone. In fact, moderators are likely to act in a way that lowers tensions and de-escalates any conflict situation – a seemingly collegial trait, but one you would hope doesn’t develop into an unhealthy affinity. It’s not difficult to recognise that at times, an unyielding desire to appease and to ‘please people’ can often come at great personal expense.

In the workplace, people-pleasers are wonderful. They are true team players; they possess incredibly effective relationship skills and are fiercely committed to maintaining a harmonious culture. But all too often, people-pleasers find themselves saying yes to things that they don’t actually have capacity to do or opting against voicing their concerns due to fear of causing conflict.

As Dr Rebecca Ray wrote in the Sydney Morning Herald recently, the trouble is that people pleasing, and assertive communication are often rather incompatible. In an attempt to avoid an uncomfortable reaction, people pleasers will often just adapt their behaviour to appease the source of a potential conflict. That might involve deciding against reporting the bully or saying yes to taking on that additional project even though they are stretched beyond capacity.

Workers can suffer psychiatric injuries for a variety of reasons including excessive workload, insufficient support, inadequate training and from experiencing bullying and harassment.

From a compensation law perspective, workers who suffer psychological injuries at work must demonstrate not only that the employment was a significant contributing factor to the injury, but that the injury did not arise out of, or in the course of reasonable management action taken in a reasonable way by the employer in connection with the employment.[2]

The Workers’ Compensation and Rehabilitation Act also provides that an employer does not breach a duty to take precautions against a risk of injury to a worker, unless:

It’s somewhat easy to see how a people pleaser might be impeded by the requirement of proving unreasonable management action, in circumstances where they haven’t been particularly vocal about the difficulties that they might be experiencing at work.

By extension, it might also be difficult to establish what precautions a reasonable employer might have taken in circumstances where it appeared to them that their employee was working without any trouble.

In Koehler v Cerebos (Australia) Ltd[4], the majority of the High Court said:

In contrast, the Queensland Court of Appeal in Eaton v TriCare (Country) Pty Ltd,[6] allowed an appeal by a plaintiff (a nurse who had suffered psychiatric injury in her work place) and found that the deterioration of her psychological state was apparent during the period in which she was mistreated by her supervisor.

So, if people pleasers are reluctant to say no or to speak up when they are struggling, how can employers identify when they might be at risk of psychological decompensation and act reasonably in response?

Management action does not need to be perfect; it need only be reasonable, and I think that really begins with cultivating an environment where employees feel protected, comfortable and are empowered to speak up when they are struggling.

In some professions, high pressure environments, heavy workloads and tight deadlines are arguably considered inescapable elements of the workplace. But given that psychiatric injury is more difficult to detect than physical injury, employers should put in place measures that are designed to gauge wellbeing before it rapidly declines.

It’s important for employers to regularly take their employees’ temperature on workloads, culture and responsibilities. If an employee is exhibiting signs of heightening stress or distress, it is critical that precautions are quickly put in place to guard against the risk of psychiatric injury.

In a workplace context, a mixture of personality types is essential, in fact it promotes collaboration and productivity across all areas.  But I think we should remember that some personality types, whilst being the quiet achievers around the office, might need a check-up every now and then.

Because whilst we can all recognise that people pleasing is often a well-intentioned strategy for coping with conflict, it should never be at expense of our own physical and mental well-being.